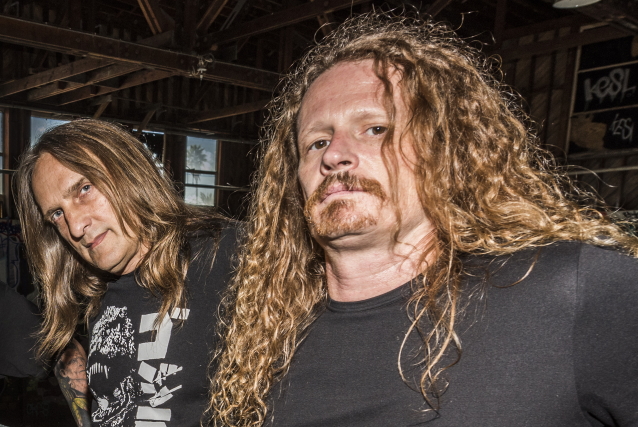 NEW MESSIAH, the band featuring C. Will Harden on guitars and Craig Cefola (DUKES, WHEELHOUSE JUNCTION) on drums, has just released its debut album, "Voice Of Choice". The disc includes 20 cover songs that showcase several singers, including legendary drummer Tom Hunting (EXODUS). Tom handpicked the Stevie Wonder classic "You Haven't Done Nothin'" as a song he always wanted to cover, along with three others, THE BUS BOYS' "Boys Are Back In Town", Jerry Reed's "East Bound And Down" and THE TIME's "Jungle Love" that also sparked the interest of Rock And Roll Hall Of Famer Darryl "DMC" McDaniels. Darryl wrote his part in that song and helped to open the album with this original take on Morris Day's classic from the Prince film "Purple Rain".

Also lending his vocals to tracks is Rob Dukes (EXODUS, GENERATION KILL, FRAGILE MORTALS), who can be heard on the JUDAS PRIEST classic "Turbo Lover", LYNYRD SKYNYRD's "Simple Man" and Tom Petty's "Refugee", all songs hand picked by Dukes who has worked with lifelong friend Craig Cefola for decades. Rob was instrumental in helping to get this project off the ground and brought in some of these amazing vocalists to help make this unique collection of covers a reality.

Elsewhere, Jack Gibson (EXODUS, TESTAMENT) and Craig Cefola share their respect for Jerry Reed on "East Bound And Down" from the film "Smokey And The Bandit". Jack plays bass on the track and also performs the song with his side band (COFFIN HUNTER).

Venezuelan rocker Deibys Artigas is featured on "Hell Is For Children", "Call Me", "The Final Countdown", the Spanish classic "Bailando" and the Billy Joel masterpiece "Scenes From An Italian Restaurant", a song that took the band several months to create. Piano parts were turned into acoustic guitar, while saxophone and clarinet morphs into ripping lead guitar solos.

Tbilisi-based vocalist Esté is featured on "Hot Stuff", "Our Lips Are Sealed", "Reach Out" and THE CARS classic "Moving In Stereo". She was the first vocalist on the project and inspired the band to expand the collection to a full album release.

This unique collection of covers brings together a special group of excellent talent and pays tribute to these vocalists' favorite songs. Be sure and check out the album tracks on iTunes, Spotify, Amazon, Google Play and many streaming services. 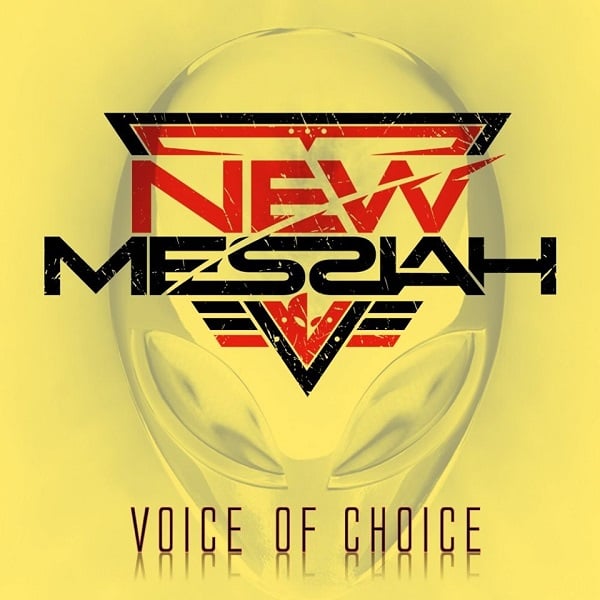