DOWN has confirmed that it will celebrate the 25th anniversary of its classic debut album, "NOLA", by making a number of special live appearances next year.

In addition to performing at the 2020 edition of the Graspop Metal Meeting festival, set to take place June 18-21, 2020 in Dessel, Belgium, DOWN has just announced that it will appear at the Copenhell festival, which will be held June 17-20, 2020 in Copenhagen, Denmark.

The announcement of DOWN's participation in these events comes less than a month after singer Philip Anselmo revealed that DOWN was planning to reunite in 2020 for some shows in celebration of the "NOLA" anniversary.

"We do have the 20th [sic] anniversary of 'NOLA' coming up, and I know that we have been offered some shows," Anselmo told Metal Nexus the Louder Than Life festival in Louisville, Kentucky. "And that's all I know. Pepper's [Keenan] still on tour [with CORROSION OF CONFORMITY]. CROWBAR's always on tour. And EYEHATEGOD, they're on tour for a long time. So, people ask me about it all the time."

Anselmo's response appeared to once again suggest that DOWN's lineup for a "NOLA" 25th-anniversary tour would feature guitarist Kirk Windstein. A founding member of DOWN, Windstein left the band in 2013 in order to focus on CROWBAR and his family life. He was replaced by Bobby Landgraf, DOWN's former guitar tech who was previously in GAHDZILLA MOTOR COMPANY, a 1990s outfit also featuring Jason McMaster (DANGEROUS TOYS, WATCHTOWER), and HONKY.

DOWN has not released a full-length album since 2007's "Down III: Over the Under".

1995's "NOLA" was largely credited with introducing the sound of underground New Orleans metal — "slow, super-heavy, doomsday guitar riffs stamped with Anselmo's trademark bellow," as described by NOLA.com — to a worldwide audience. The band has released albums and toured only intermittently, as its members all perform with other projects. 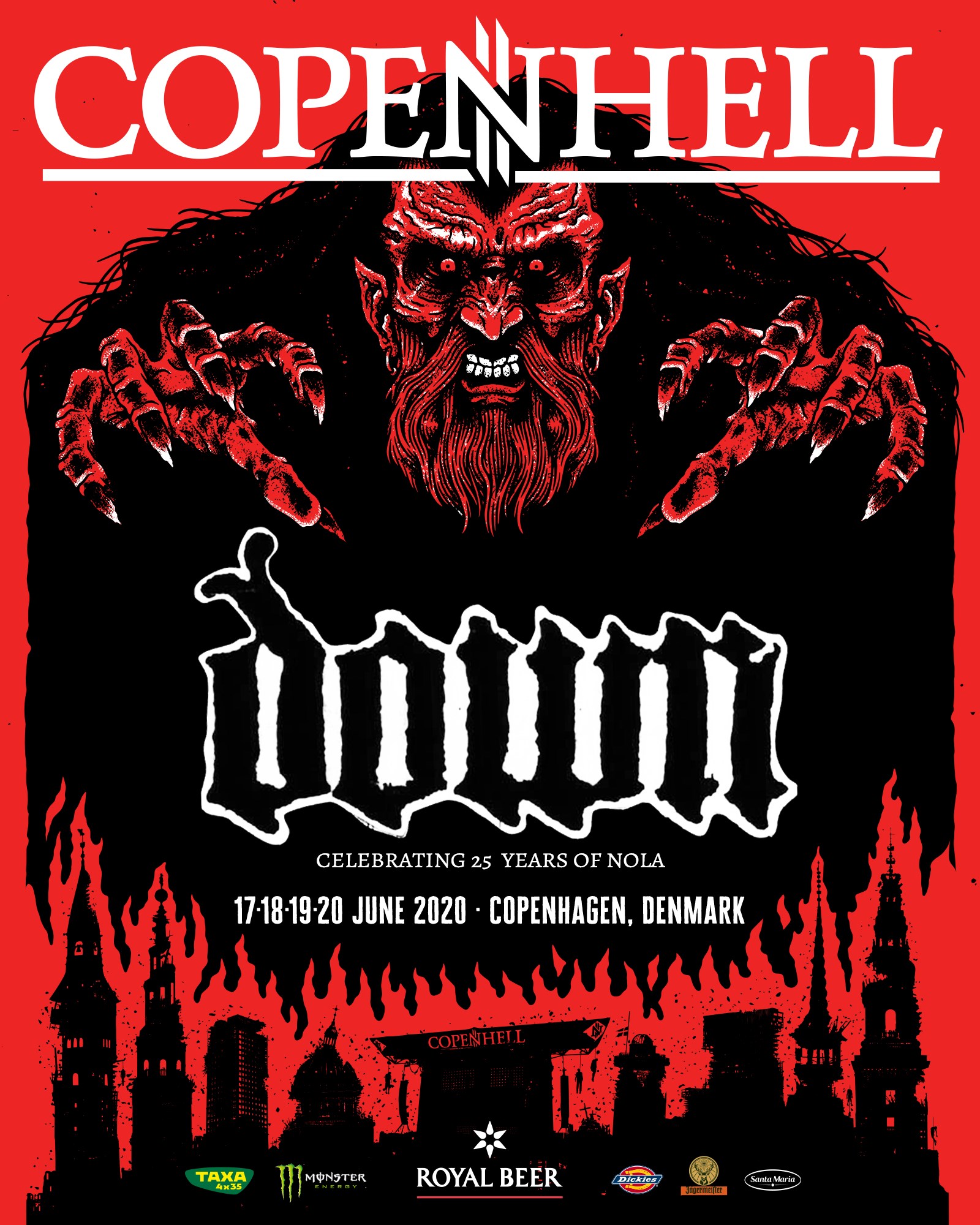