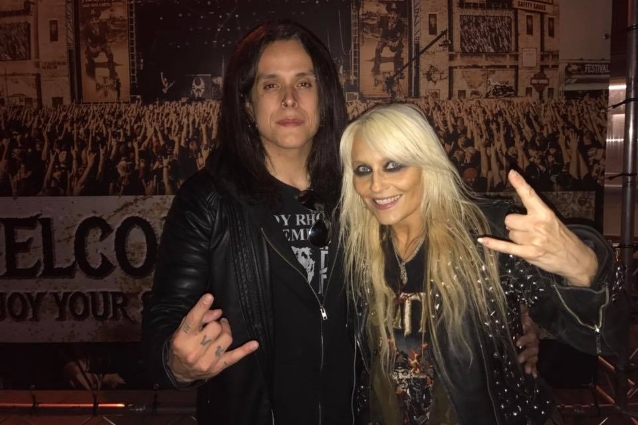 "It was tough to learn all this music in less than a week, but It'll be incredible to finally share the stage with my good friends Nick Douglas, Johnny Dee and Tommy Bolan (who I spent hours on the phone going over songs already). Thanks also to my bros Luca Princiotta and Bas Maas with all the help on your parts!

"This will be awesome! I can't wait to see everyone!"

I've been given the green light to tell you, so here we go:

I will be joining the absolute German Metal Queen, DORO at... 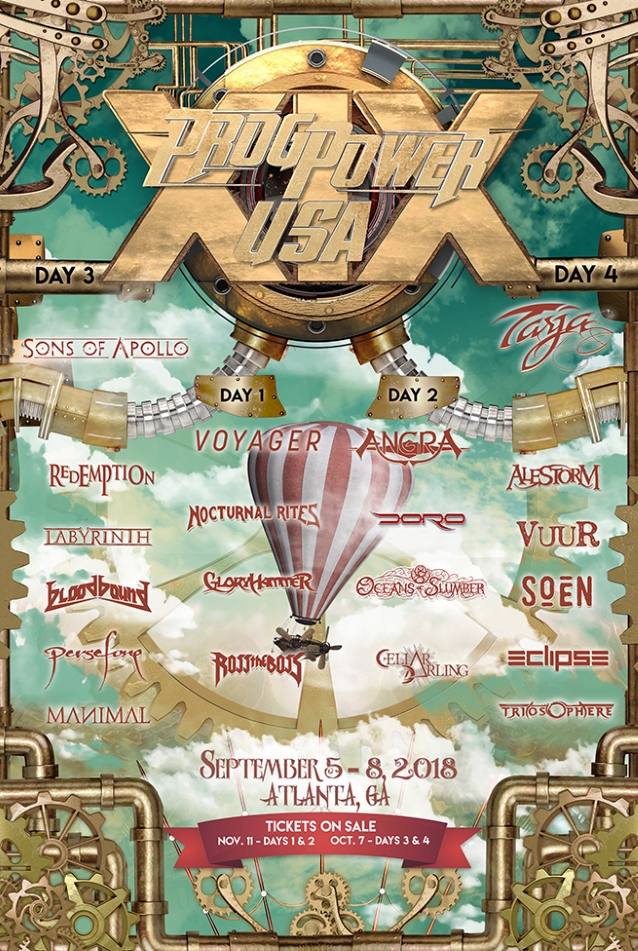