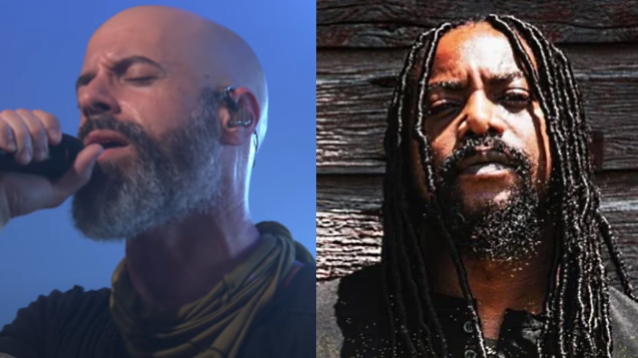 DAUGHTRY is celebrating the memory of Chris Cornell by teaming up with SEVENDUST's Lajon Witherspoon for a reimagining of the hit TEMPLE OF THE DOG song "Hunger Strike".

DAUGHTRY frontman Chis Daughtry says: "Chris Cornell is one of the defining voices that grabbed me by the heartstrings and made me want to be a rock singer. 'Hunger Strike' is one of, if not the most iconic rock duets of our generation. It's the whole '90s wrapped up in one song. Doing this song with Lajon, one of my favorite humans I've had the pleasure of calling friend and brother, means the world to me."

Lajon shares: "What an honor to be a part of this incredible song and to work with my brother Chris Daughtry and the boys. This to me was a musical movement in our community and still to this day in the world."

"Hunger Strike" comes after the recent release of new single "Heavy Is The Crown", the first single from DAUGHTRY in 2021. With a new video expected to unveil itself for the single soon, the band recently provided its broadcast debut with a performance on "The Kelly Clarkson Show".

DAUGHTRY first made history with the release of 2006's quintuple-platinum self-titled debut. Notably, it stands out as the fastest-selling rock debut in SoundScan history in addition to yielding the multi-format smash "It's Not Over". Its platinum-selling 2009 successor, "Leave This Town", became their second No. 1 debut on the Billboard 200. Next up, 2011's "Break The Spell" earned a gold certification in under four weeks. Two years later, "Baptized" yielded the 2013 platinum hit "Waiting For Superman". Along the way, they've captivated fans at sold-out shows in nearly every corner of the globe.

DAUGHTRY's fifth full-length album, "Cage To Rattle", was released in 2018 via 19 Recordings/RCA. The disc was produced by Jacquire King (KINGS OF LEON, Tom Waits, Norah Jones). 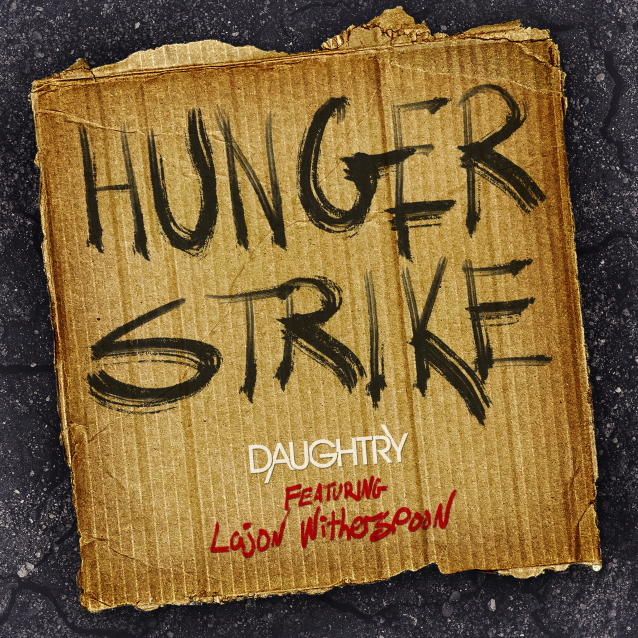