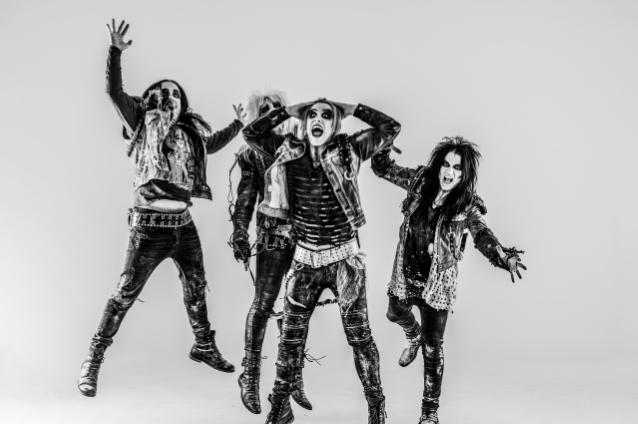 Swedish glam metal/sleaze rockers CRASHDÏET recently signed to Golden Robot Records and are currently in the studio working on their sixth album, due out early 2022. The band has just released the first taste of what is to come in the form of a new single, "No Man's Land", which is out now on all digital platforms. "No Man's Land" is also accompanied by a music which can be seen below.

"No Man's Land" is the first new music from CRASHDÏET since the release of 2019's "Rust" album. The single is sung with powerful and precise vocals, surrounded by thick driving bass, heavy guitar chops, rock-solid drums and scintillating production. "No Man's Land" is a story about looking inwards and moving forward, no matter the cost.

CRASHDÏET was originally founded in 2000 by late vocalist Dave Lepard and guitarist Mary Goore, better known as GHOST's Tobias Forge. The group's 2005 debut album, "Rest In Sleaze", debuted at No. 12 in the band's home country, but eight months after its release, the 25-year-old Lepard committed suicide. CRASHDÏET then recruited Finnish vocalist H. Olliver Twisted (RECKLESS LOVE) for its 2007 sophomore album, "The Unattractive Revolution", but after touring in support of the LP, Twisted exited the group. The band then welcomed Simon Cruz, who appeared on 2010's "Generation Wild" (which reached No. 3 in Sweden) and 2013's "The Savage Playground" (which reached No. 2) before leaving the band in the midst of a Japanese tour in 2015. 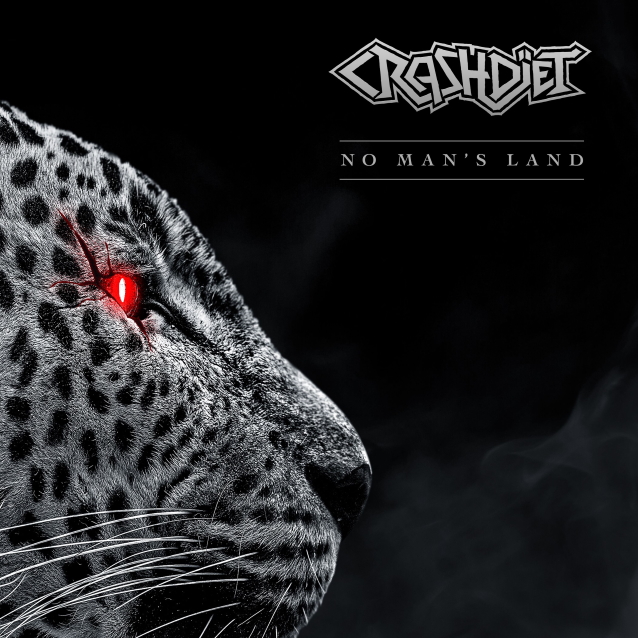