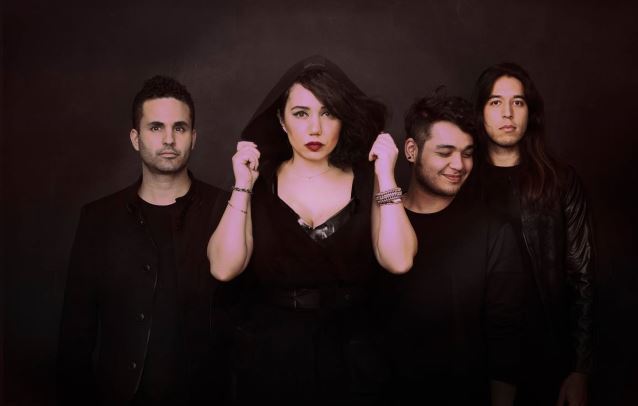 CILVER's video for the song "I'm America" can be seen below. The clip was directed by Patrick Kendall, who has previously worked with THEORY OF A DEADMAN, SEVENDUST and MEGADETH, among others.

"'I'm America' is the anthem for unification," says CILVER vocalist Uliana Preotu. "It is an anthem for everyone and about everything that America is with the good and the bad. While the song is inspired from my personal story, it is the story of everyone who lives in and loves this country. It's a song that sheds light about people's journey to America, living in America, all the sacrifices everyone makes, and in the end just how great this country is. It's a beautiful place, you can drink the water!"

CILVER will support SIXX:A.M. on nine shows next month, starting on May 3 in Nashville, Tennessee. CILVER will also participate in this year's WJRR's Earthday Birthday and 98 Rockfest with the likes of 311 and BREAKING BENJAMIN. They'll also be on the road with HALESTORM and LACUNA COIL for a handful of dates in mid May.

"I'm America" is taken from CILVER's new album, "Not The End Of The World", which will be released on April 29 via Entertainment One (eOne). The band's own Leon Lyazidi produced the record with help from well-known producer Johnny K, who executive produced. The band spent a good portion of the spring of 2015 locked away in Groovemaster Studios in Chicago.

"This is the perfect time to release this record," says Preotu. "A time where America is angry, frustrated, lost, but hopeful. The songs are honest and biographical to the point that every lyric made me cry as it transported me to important and memorable moments of my life. Moments of loss and hope, moments that every citizen and immigrant can relate to."

"Not The End Of The World" track listing:

Anchored by songwriting duo Uliana Preotu and guitarist Leon Lyazidi, CILVER has come a long way from their previous projects in New York City. What served as an artistic restart has turned into a runaway train of accomplishment that seems to be going faster as time goes on. The band signed a new deal with eOne Music in 2014.

"eOne is real," says Leon. "When we set out to launch CILVER, we were looking for people who ate, slept and bled music just like we did. eOne was clearly a cut above everyone else and we couldn't be more excited to be part an amazing roster, led by a passionate and creative team." 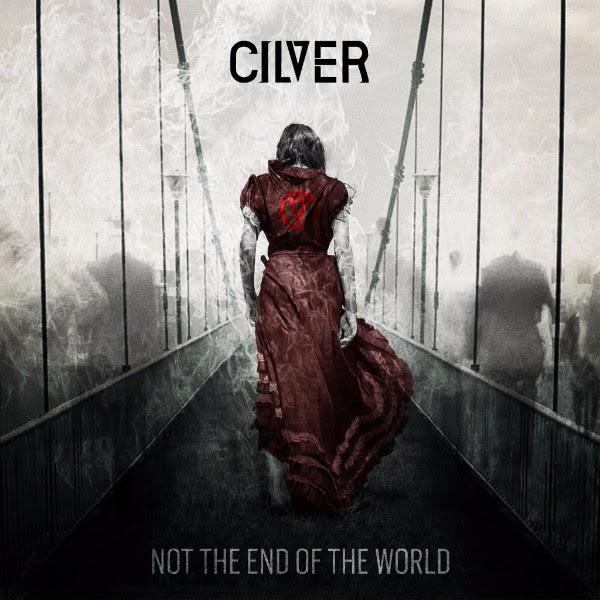