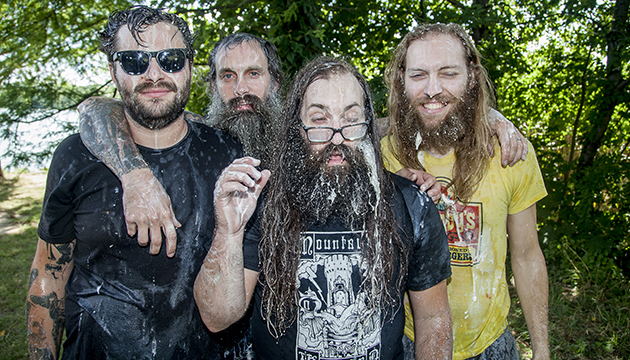 Detroit's favorite musical misfits CHILD BITE will release their brand new full-length, "Negative Noise", on April 1 via Housecore. Having issued three full-lengths, as well as a gaggle of EPs and singles since their formation in late 2005, the prolific collective is now well into their second phase of bandhood. What began as a thoughtful-yet-spazzy art rock band in a Detroit suburb has now fully mutated into an aggressive, dissonant blend of all things punk, hardcore, sludge, surf, prog rock, noise rock and metal; a truly unique voice in a sea of copycats.

"Negative Noise" is forty-seven-minute throbbing ball of energy filled with furious jabs and paranoia-fueled explosions. Produced by Philip H. Anselmo (PANTERA, DOWN, SUPERJOINT) and featuring artwork by vocalist Shawn Knight, "Negative Noise" is a fully realized vision, inside and out. CHILD BITE have succeeded in creating a singular expression, therefore carving out their own place in the current musical landscape. They are perfectly comfortable not fitting in... and are beginning to realize that they never had a choice. "Negative Noise" is where the Venn diagram of BLACK FLAG, VOIVOD and THE JESUS LIZARD truly overlaps.

CHILD BITE will take to the streets again for another round of onstage pandemonium. The live chaos commenced February 11 in Saginaw, Michigan and will trample through eleven cities, the trek coming to a close on February 21 again in their home state in Grand Rapids. The band is joined by AGAINST THE GRAIN for the first three dates before uniting with hardcore punk legends POISON IDEA for the remaining run. Additionally, CHILD BITE will appear at the third annual Berserker Music Fest in Detroit this March. 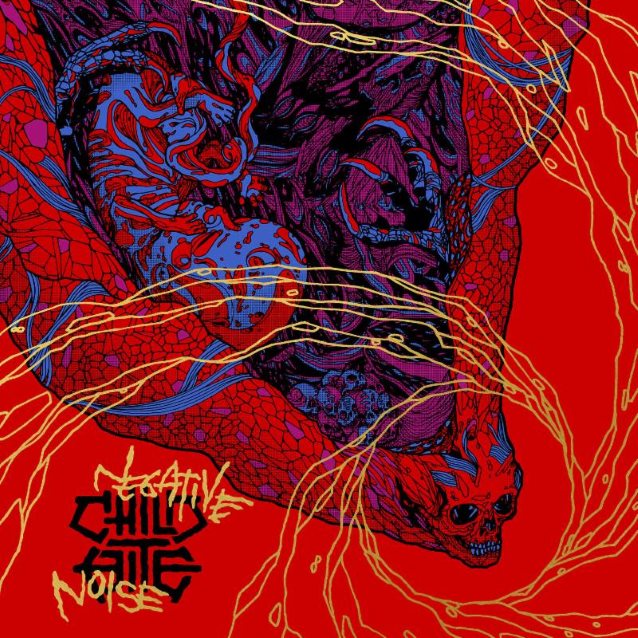