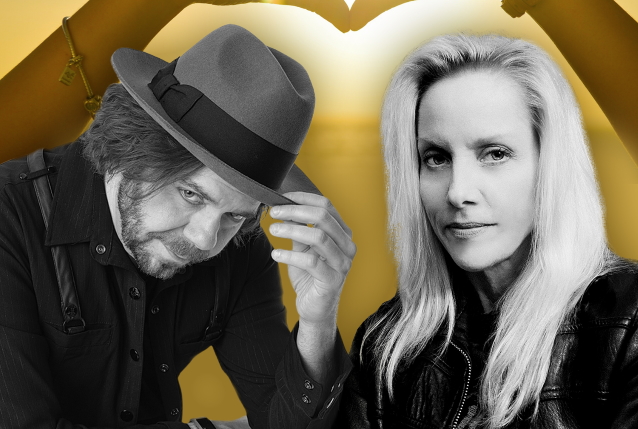 Former RUNAWAYS vocalist Cherie Currie has released a cover of one of her all-time favorite songs, "What The World Needs Now Is Love".

The official music video for the track, featuring Cherie and an all-star band, all filmed separately in quarantine, can be seen below.

This timeless classic — written by Burt Bacharach and Hal David and originally recorded by Jackie DeShannon — exudes the hopeful message of spreading love into the world with its signature lyric: "What the world needs now is love, sweet love. No not just for some but for everyone." A message that couldn't ring more true in these current times.

"What The World Needs Now Is Love" was produced by keyboardist/vocalist Dave Schulz (GOO GOO DOLLS, BERLIN, THE SWEET, WANG CHUNG), who selected a few of his supremely talented A-list musician friends for the occasion.

Cherie says: "Driving back from my sister Marie's house in Henderson, Nevada over July 4th weekend, I was listening to the 'Forrest Gump' soundtrack Marie had gifted me. When 'What The World Needs Now Is Love' came on, I put it on repeat to sing along. I was struck with how prevalent this song is, especially today. Right at that moment, Dave Schulz called me and I shared my thoughts on the song. 'Let's do it!' and Dave set off on making this possible. His talent as a producer and player are so obvious as to why he has had the successful career he has. Dave Schulz brought in wonderful players! Even the violinist who worked with Burt Bacharach. The final key was reaching out to my longtime friend, vocalist Julie Ragins, to complete the chill factor on the end of the song. My dear friend and publicist Ken Phillips was onboard from the start, stating this was a timeless song in a time where what we REALLY need is love. Love created this. From our hearts to the world. Love really is the answer!"

Dave adds: "During the lockdown, I have been producing an entertaining and quirky series of 'quarantine-style' songs/videos for my YouTube channel and had randomly said to Cherie, 'Let's do a duet!' She immediately got excited because she happened to be driving along at that exact moment ...and had heard 'What The World Needs Now Is Love' (Jackie DeShannon's version of the Burt Bacharach classic) in her car and thought what a great message that would be for our times. Of course, I was ecstatic at the idea. I'm a HUGE Burt Bacharach fan and couldn’t agree with her more. I immediately enlisted a few of my favorite session musicians/friends. It truly was a blast to create, and I think it's great for Cherie, especially, since it’s not something her fans will expect from her. We're so excited about it...we may even do an entire album like this!" 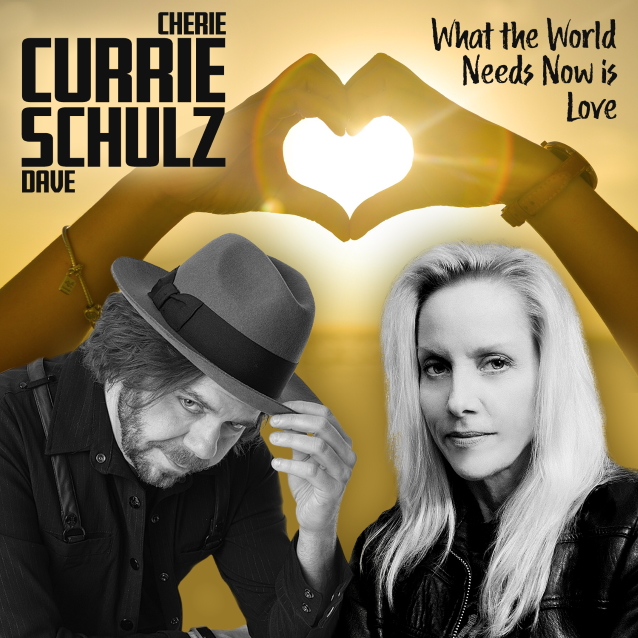