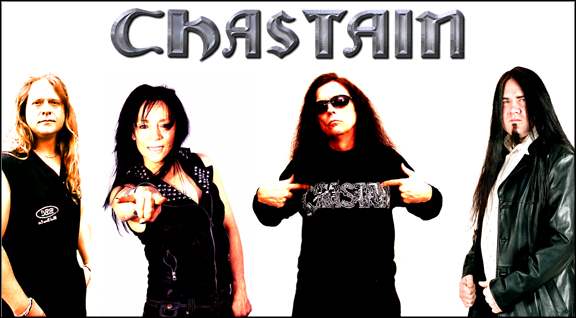 The cover artwork can be seen below. 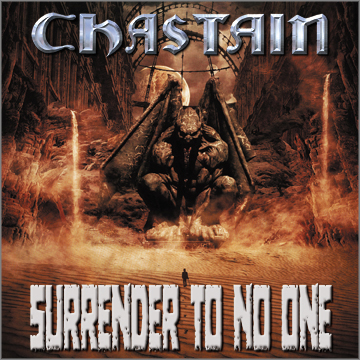