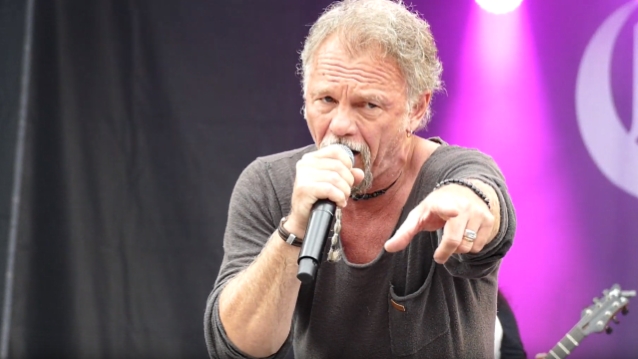 "We are very excited to announce a third year for the Hell's Heroes festival, following the success of the first two events," says organizer Christian Larson. "We are stoked to announce CANDLEMASS as headliners with Johan Langquist back in the band! RIOT originally broke in Texas so it's also really special to have them be a part of the festival this year. Headbangers, get ready for another killer lineup of traditional metal!"

As part of its live coverage of last year's Hell's Heroes festival, the Houston Press said of the event: "Damn, that was a lot of metal. Hell's Heroes II was conceived as the only heavy metal festival Houston would need in 2019, featuring the kind of rarely seen bands that would draw headbangers from all over town and even the world to see them together on one bill."

Tickets for Hell's Heroes III are on sale now at this location. 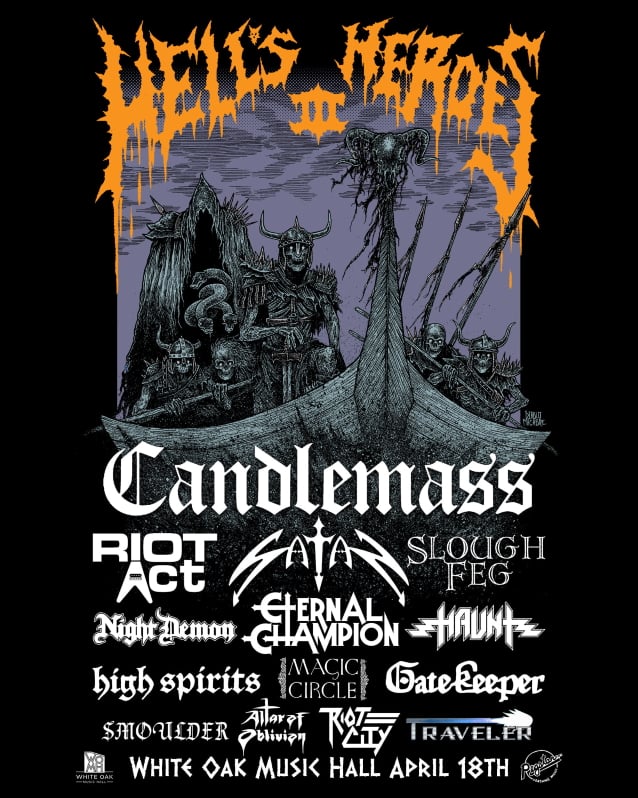