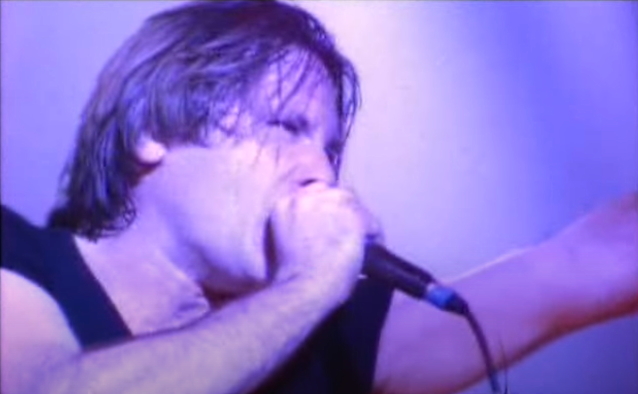 Former BRUCE DICKINSON bassist Chris Dale has uploaded very rare demo and pre-recording rehearsal recordings of the sessions that resulted in the IRON MAIDEN singer's "Skunkworks" solo album. Taken from Chris's s exclusive private collection, tracks include an unreleased song called "Falling" and one unnamed tune, plus original early versions of tracks like "Inertia" (three different versions), early version of "Strange Death In Paradise" (called "Sunrise In Paradise") and an early version of "Armchair Hero" (called "Information Is Love" and originally played live on 1995 tour under the title "Share It Or Lose It").

According to Wikipedia, Dickinson had intended "Skunkworks" to be the debut album of a band by the same name. However, his label would not issue the record under any name other than Bruce Dickinson. The album moved from MAIDEN's progressive style to an alternative rock sound similar to bands such as SOUNDGARDEN, with lyrics about science and technology. Its name refers to the code name for a military testing program. It was produced by Jack Endino, best known for producing NIRVANA's debut album, "Bleach".

"I had this argument with [MAIDEN manager] Rod [Smallwood]," Dickinson recalled, "and he told me, 'You're a heavy metal singer. You can't change. You can try, but you're stuck with it.' I object to that… I don't mind being a heavy metal singer, but I object to anyone telling me I can't fucking change… Anyway, off we went into the 'Skunkworks' thing… At the end of it all, I was gutted. I should have had a grunge career right then, because I was very angry, very disaffected and I was poor."

Despite his musical evolution, the tour for the album was the first on which Dickinson included a song from his former band: a slightly reworked version of "The Prisoner". The band didn't last and, for his next solo project, "Accident Of Birth", Dickinson reunited with guitarist Roy Z. with whom he had previously worked on 1994's "Balls To Picasso".

A 2005 re-release of "Skunkworks" included previously unreleased songs and the "Skunkworks Live" EP. 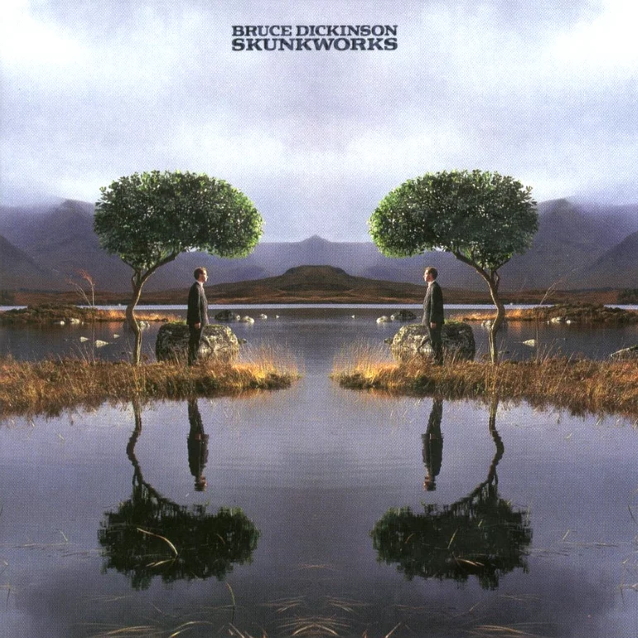