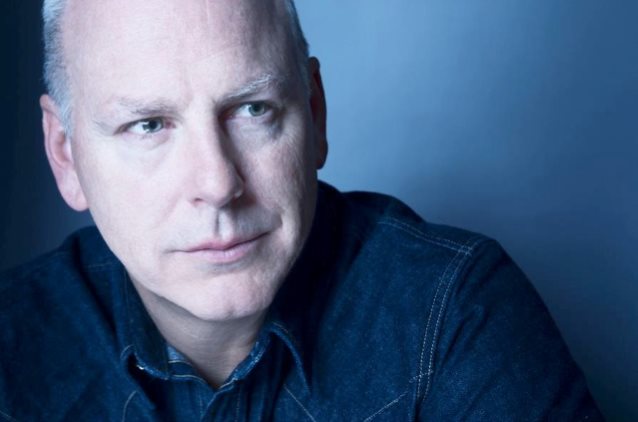 "Millport" delivers a stirring though perhaps unexpected reinterpretation of the classic Laurel Canyon country-rock sound alongside Graffin's insightful lyricism, all propelled by some esteemed colleagues from the L.A. punk scene, including SOCIAL DISTORTION members Jonny "Two Bags" Wickersham, Brent Harding and David Hidalgo Jr., with BAD RELIGION co-founder Brett Gurewitz producing. The resulting record is less a reinvention then a creative liberation — a group of Los Angeles musicians at the peak of their game, playing a brand of music they genuinely love.

You can preview the song "Making Time", a melodic and energetic folk rocker about "living in the moment" that features a soaring chorus and some truly tasteful guitar licks from Wickersham.

As Graffin explains: "This feels as exciting to me as when we made the BAD RELIGION record 'Suffer'. Like everything had been leading up to the songs and they just happened totally organically in this short intense burst. I'm really just doing what I did back then, which is write songs that mean something to me and deliver them in a way that is completely honest."

Gurewitz adds: "It's the two songwriters from BAD RELIGION and the rhythm section of SOCIAL DISTORTION, two influential L.A. punk bands, getting together to do an authentic country rock album, a genre most would think is the absolute antithesis of punk rock. But I think it sounds great. Both are iconic Southern California genres. It's like the Laurel Canyon sound played by the kids who were smashing up the clubs a few years later."

Greg Graffin will perform at the 2017 SXSW festival in March. Stay tuned for dates and locations.

"Millport" is available for pre-order from Amazon, iTunes and Google. You will receive the tracks "Making Time" and "Lincoln's Funeral Train" instantly upon ordering. 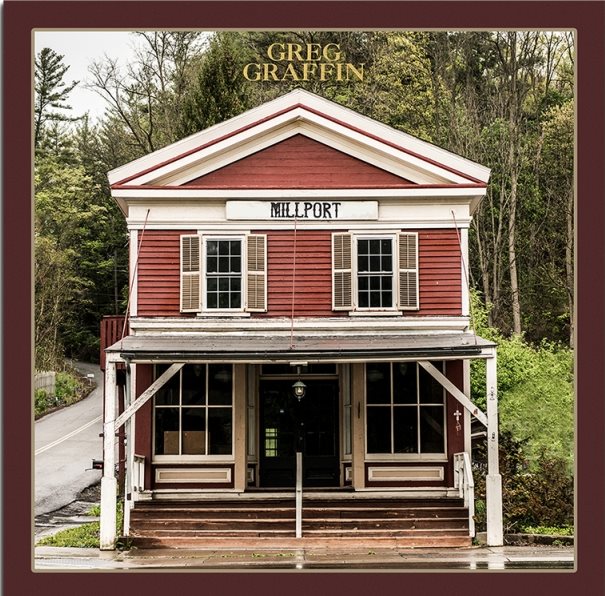