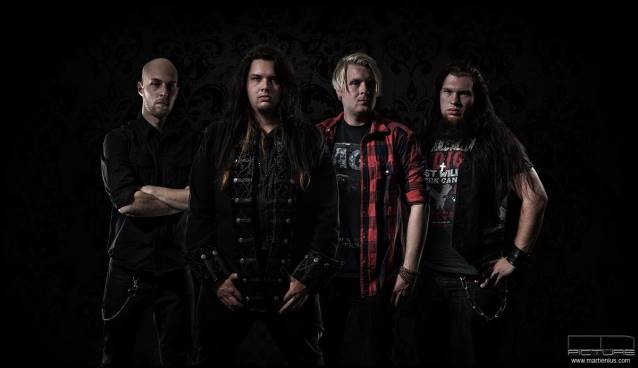 Swedish heavy/power metal band AZORIA will release its debut album, "Seasons Change", on February 5 in Japan and February 28 in the rest of the world.

AZORIA was founded in early 2013 by the band leader and lead guitarist Alexander Oriz.

Oriz has spent the last few years working as a producer, songwriter, guitarist and technician. Oriz is also one of the guitar players in the power metal band REINXEED, which released a studio album, "A New World", in 2013.

Chris came back from the U.S. in 2012 to join REINXEED after a year of studying and touring with the band SLEDGE LEATHER, which also features lead vocalist Leather Leone (CHASTAIN) and keyboard player Scott Warren (DIO, HEAVEN & HELL).

The CD features fantastic all-star team with different vocalists, just like AVANTASIA, to make the best possible result for each song.

On the opening track, "Just Like The Phoenix", and on the song "Inside My Heart", we find none other Tommy ReinXeed from the successful bands REINXEED and GOLDEN RESURRECTION on lead vocals.

Mikael Dahl from CRYSTAL EYES sings in a majestic way on the title track, "Seasons Change", while Mike Andersson from FULL FORCE, CLOUDSCAPE and AYREON can be heard on "Prophecy" and "To The Land Of Glory".

Snowy Shaw, who is known for his great work in SABATON, KING DIAMOND, DREAM EVIL, THERION and DIMMU BORGIR, sings on the songs "Peace Of Mind" and "Starlight". He also performs a cover version of ALPHAVILLE's "Big In Japan" that will be the Japanese bonus track on AZORIA's debut album. 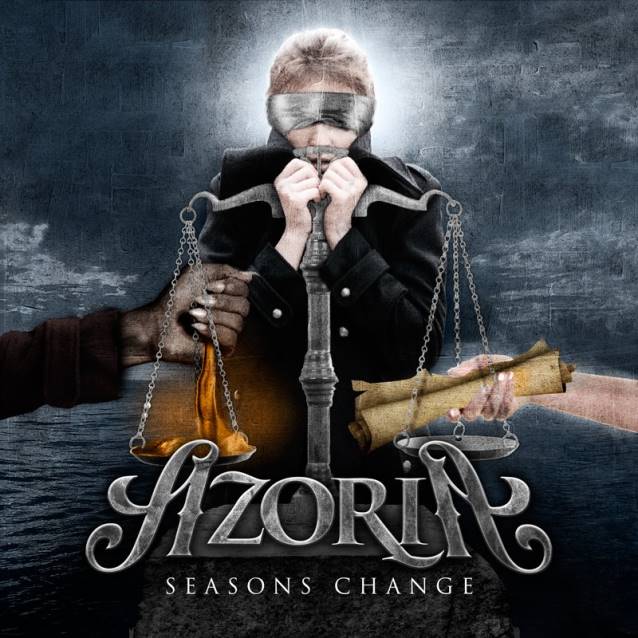