ANTHRAX has released a vinyl single for "Monster At The End". The song is taken from the band's latest album, "For All Kings", and is backed by the track "Vice Of The People", which was previously released as a bonus song on the Japanese version of "For All Kings". The single is available in four different colors: Lilac, silver, black and gold (Nuclear Blast mailorder exclusive)

The lyrical content of "Monster At The End" — "Your golden halo is burned and melted. Crown the monster at the end" — while not intended to be, sounds as if it could be an indictment on the current state of America, and a nation that would even consider someone like Donald Trump a potential presidential candidate. ANTHRAX drummer Charlie Benante hesitantly spoke to Metalholic on the matter of politics. "There is a very scary vibe going on in our country and I'm almost afraid to even talk about it because of the division that there is," he said. "I don't know what's going to happen. I don't know, if, say, a Donald Trump does become president of our country, I don't know what will happen. I don't know how it's going to be perceived globally."

"For All Kings" sold 34,000 copies in the United States in its first week of release to land at position No. 9 on The Billboard 200 chart. 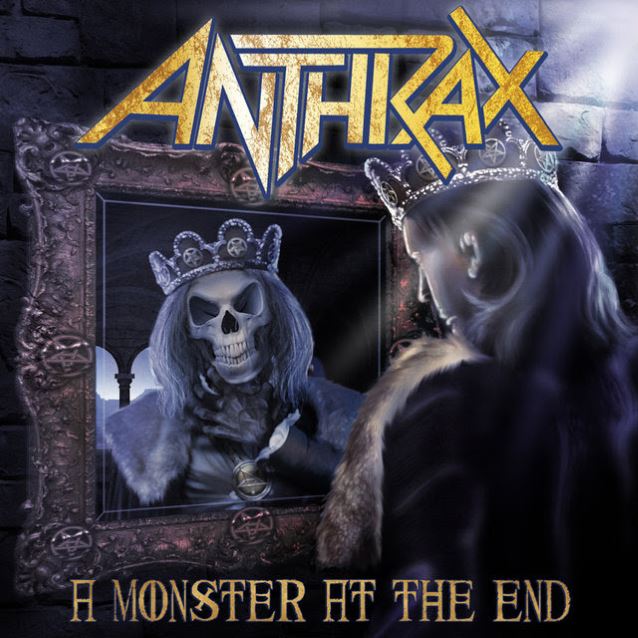 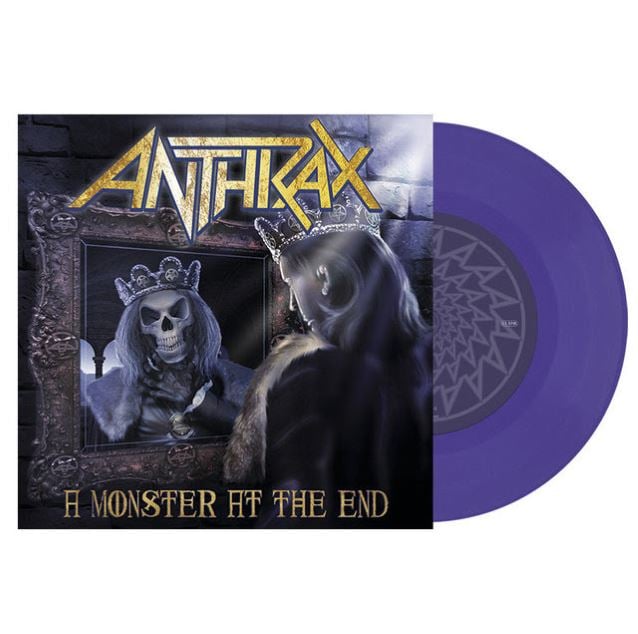 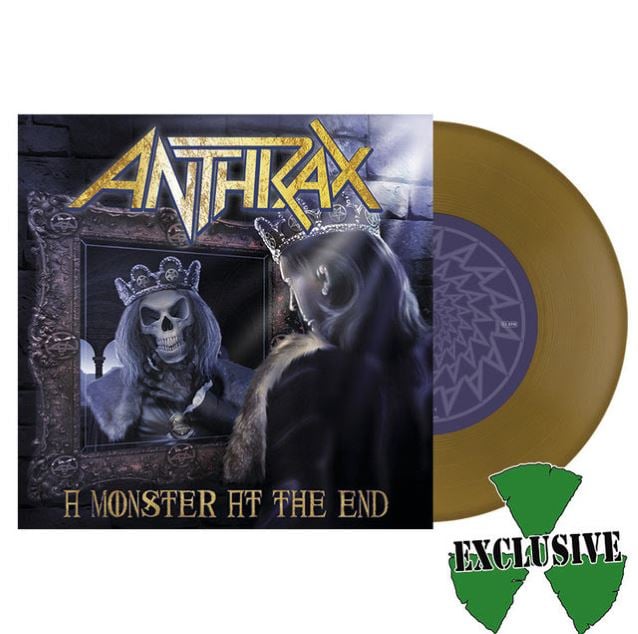 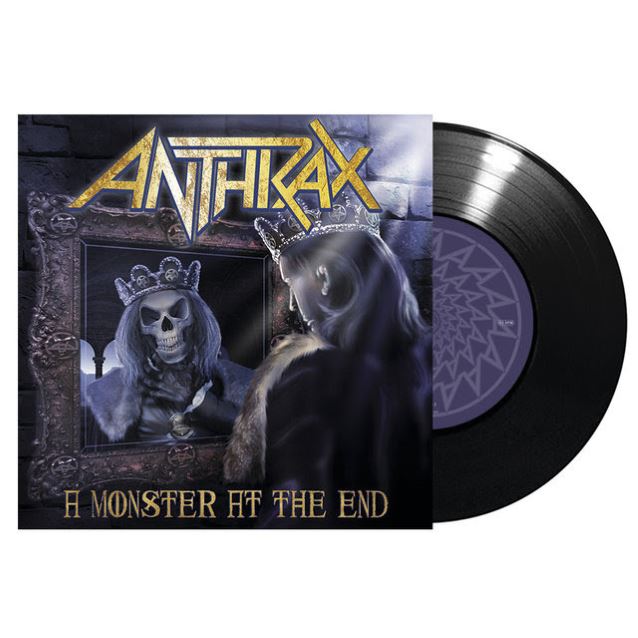