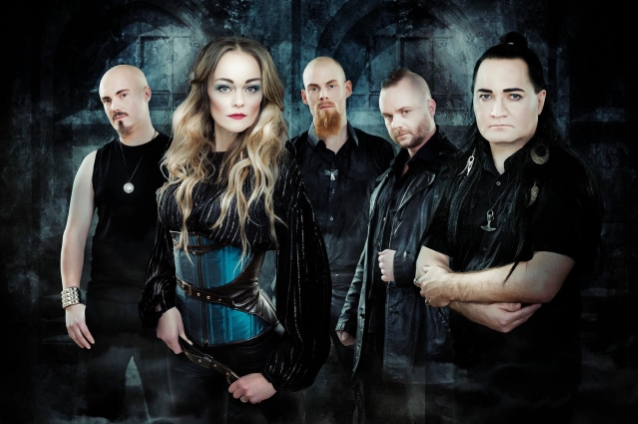 "I wanted to try new ways in recording and mixing music to achieve a new sound and we selected this song to be rearranged and remixed. So we recorded the song again and added some more keyboards and orchestral parts, for example. Our guitarist Emil Pohjalainen did the mixing and the American mastering engineer legend Ted Jensen did the mastering.

"I really like our new sound and I'll hope that you'll like it too... and also enjoy watching this video. See you soon on tour."