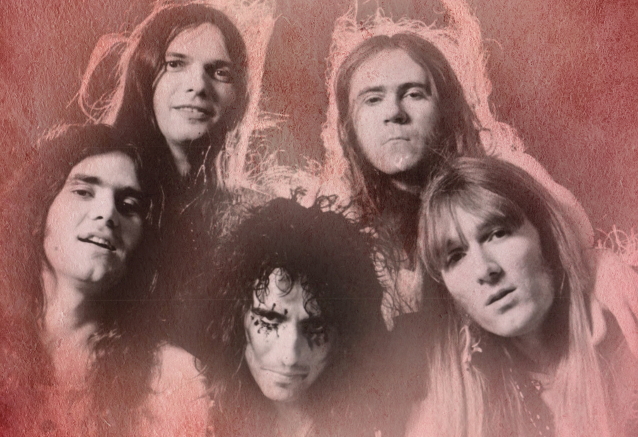 Sonicbond Publishing has set a May 28 release date for "Alice Cooper In The 1970s" by Chris Sutton.

In "Alice Cooper In The 1970s", Sutton explores the story of ALICE COOPER the band and the solo performer from the early years through to the decadent end of the decade. It is the first book to offer a fully rounded approach to the Cooper phenomenon and give full credit to the musicians.

The book features interview material from key figures, including Michael Bruce, Dennis Dunaway and Neal Smith from the original band, plus their session guitarist Mick Mashbir. From the solo Alice years in the 1970s, there is new material from Prakash John, John Tropea and Allan Schwartzberg. There are observations too from Ernie Cefalu, whose company Pacific Eye And Ear designed the album covers. Several other musicians, concert promoters and even the band's first roadie have also contributed their thoughts.

All of the albums and singles from "Don't Blow Your Mind" until "From The Inside" are examined in detail, along with related archive releases and songs that didn't make the cut.

Sutton has been a fan of Cooper since 1972 and the famous debut appearance on "Top Of The Pops". The reunion of the band for their U.K. tour in 2017 stands as one of his happiest memories. He manages Smethwick Heritage Centre museum, and has written several publications for them. He has also written several plays. "Alice Cooper In The 1970s" is his first venture into music writing, with others to follow. He lives in Great Malvern, U.K. 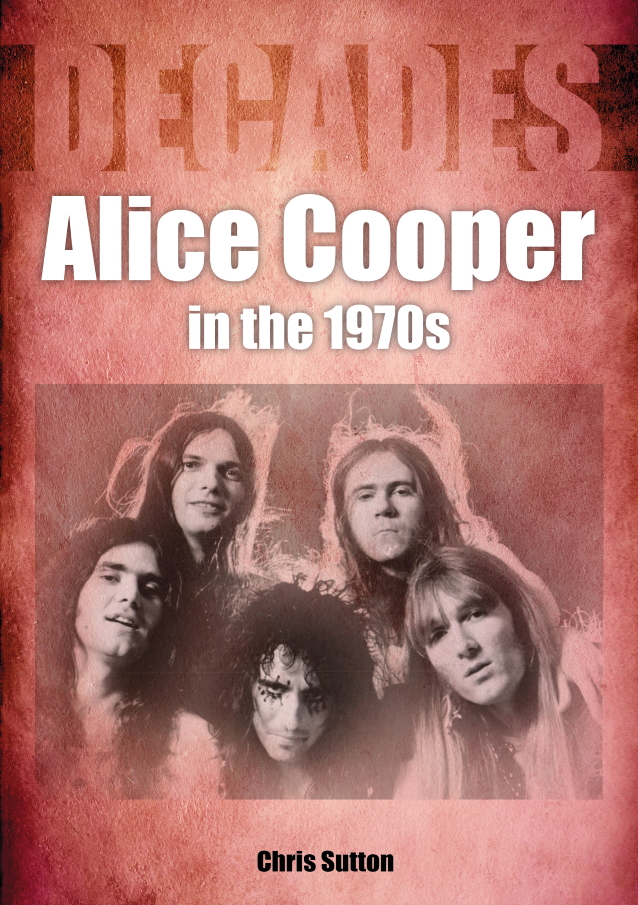