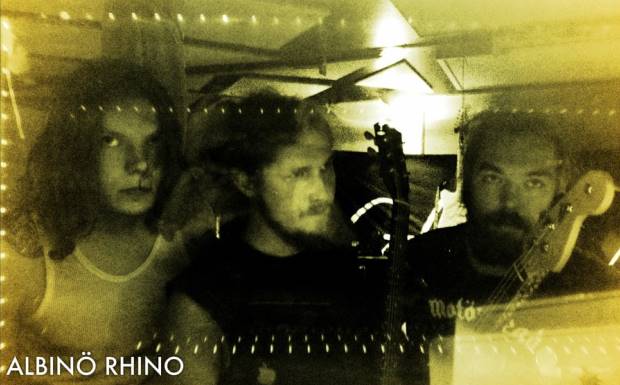 Helsinki, Finland-based stoner rockers ALBINÖ RHINO will release their self-titled debut album on April 30 via Inverse Records. According to a press release, the CD "takes a slightly more straightforward approach than its predecessor, the 2013 EP 'Return Of The Goddess', but maintains the idea of letting songs flow freely and allow them length without limiting them unnecessarily with traditional pop song structures. The aim was to deliver an album which could be presented live as it is layed down on tape, on single takes, without 'Pro Tooling.'"

ALBINÖ RHINO is inspired by the entire spectrum of doom metal from the '70s to this day, including such bands as BLACK SABBATH, SAINT VITUS, SLEEP and REVEREND BIZARRE.

With ALBINÖ RHINO's new album, the listener can lose himself for a 40-minute trip that ranges from looping riffs to classical doom through heavy rock to something that then suddenly takes you on a rolling psychedelic journey for 15 minutes as a finale where one can rebuild himself back together again. 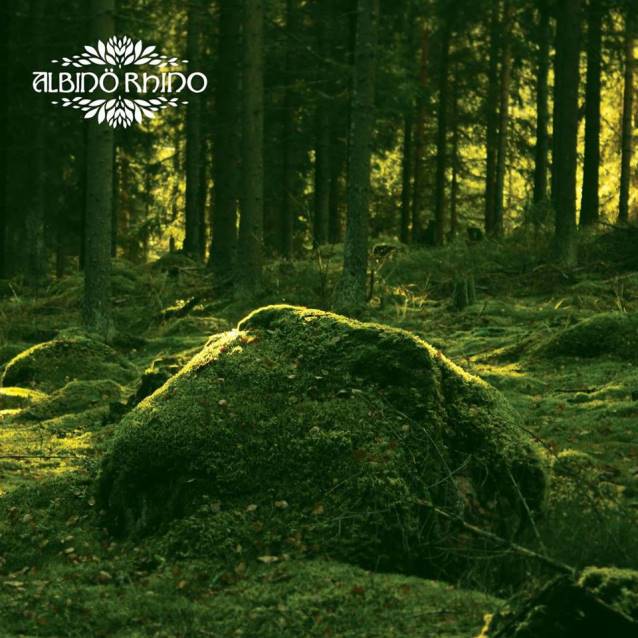