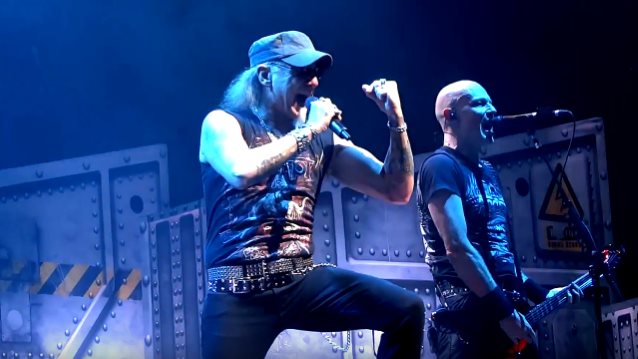 Quality fan-filmed video footage of ACCEPT's January 16 performance at L'Olympia in Paris, France as the support act for SABATON can be seen below. 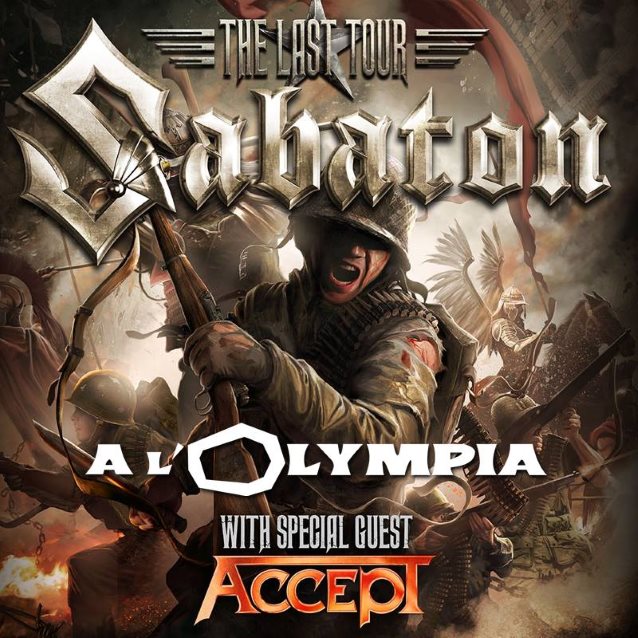