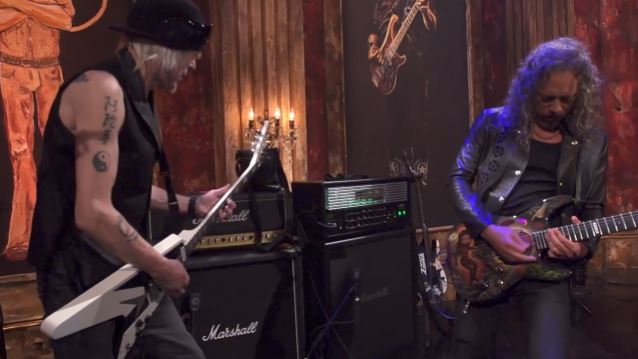 METALLICA's Kirk Hammett and legendary German guitarist Michael Schenker traded licks during the taping of VH1 Classic's "That Metal Show" this past Tuesday (April 14) at Metropolis Studios in New York City. The episode also featured the debut of Damon Johnson from BLACK STAR RIDERS as the guest musician.

A behind-the-scenes look at the Hammett-Schenker jam can be seen below.

In an interview with Guitar World magazine, Hammett spoke about how his life was changed when he first heard UFO's 1975 album "Force It", which featured Schenker on guitar.

"I was 15 years old and a friend of mine brought it over to my house insisting I had to hear it," Hammett recalled.

"I was still living at my parents' house at the time, and they had a very loud stereo system. My friends would come over and we would blast it up to what we thought was concert level. Boy, was I naïve!

"The first track my friend played was 'Mother Mary', and I thought, wow, these guys are just as heavy as THIN LIZZY, AEROSMITH, MONTROSE and all the other hard rock stuff that I was listening to before I got into heavy metal.

"When it got to the guitar solo, I was just blown away by Michael Schenker's tone, phrasing and technique. By the time the second solo came on with the fastest descending lick I'd ever heard, I was totally hooked! I immediately grabbed the album cover and saw the picture of Schenker playing a Flying V.

"From that point on, I knew there was an entire rock vocabulary out there that was not just based on pentatonic scales, and I set out to learn as many Schenker solos as possible while trying to write heavy riffs just like UFO. I also wanted a Flying V so bad!

"That record taught me a lot about solo structure, phasing and melody, as well as playing for the song. I was amazed how UFO could be so heavy and so melodic in the course of one song. I think the band I was in at the time added two UFO songs to its set that week.

"For me, the standout tracks on 'Force It' are 'Mother Mary', 'Shoot Shoot', 'This Kid's', 'Out On The Street' and 'Let It Roll'. Every time I pick up the guitar and start improvising, I think a lick or two from that album squeaks out subconsciously. I probably spew the most Schenker licks on [METALLICA's 1983 debut album] 'Kill 'Em All' because everything was still kind of new to me at that time." 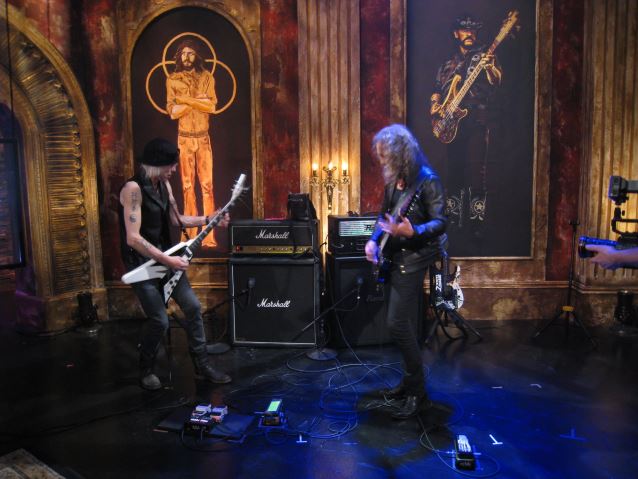 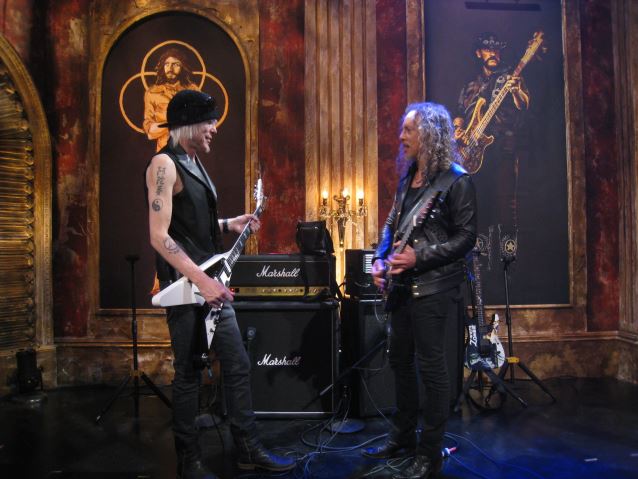 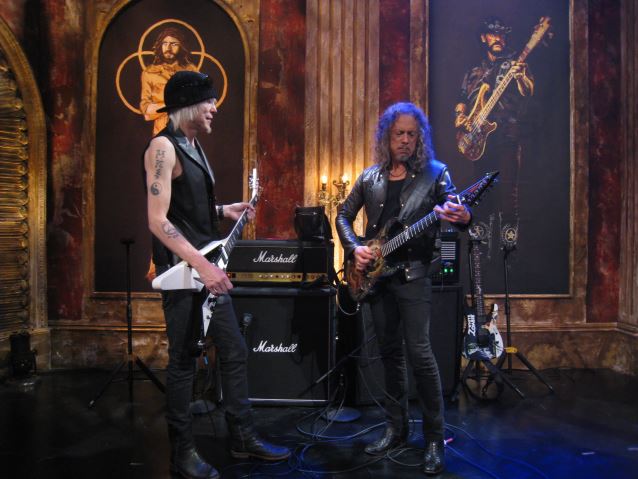 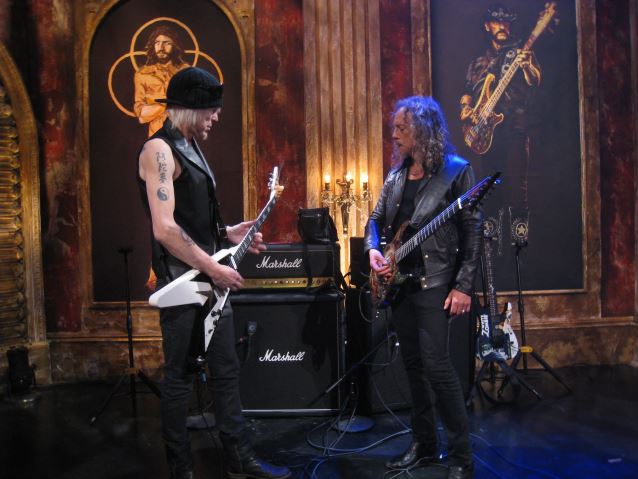 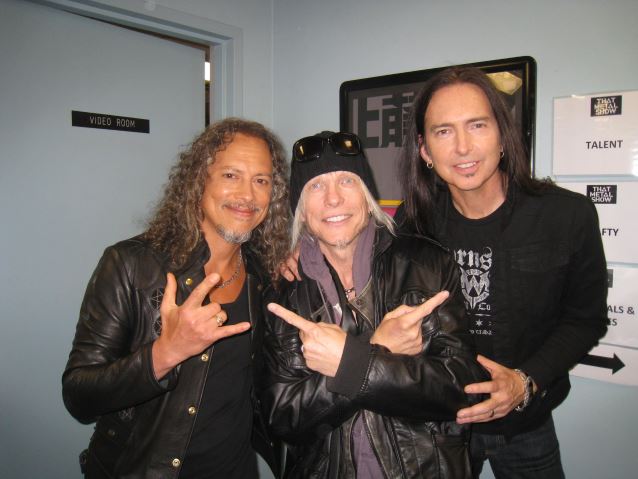 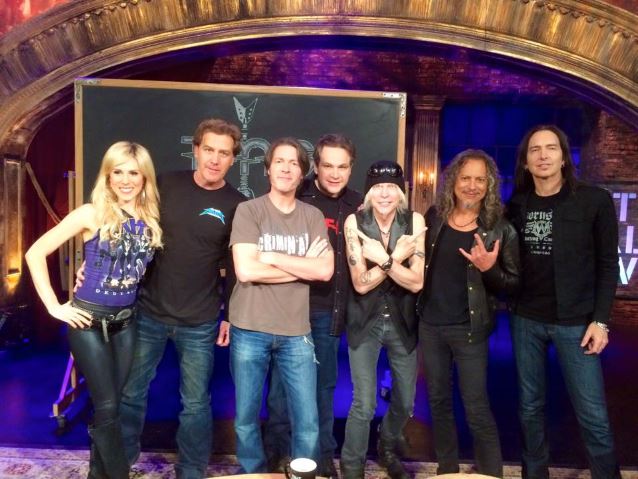