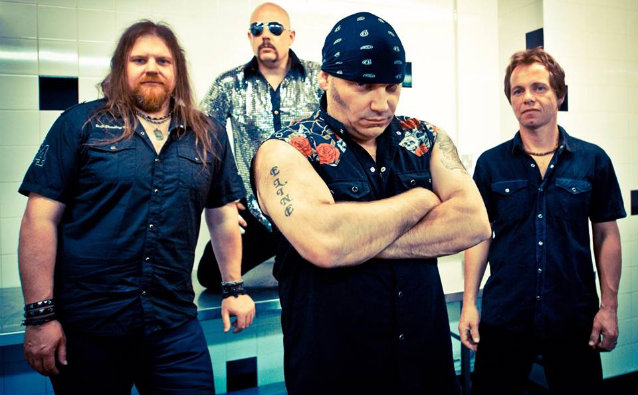 Reunited British rockers WOLFSBANE will make their own ale available from December 14. Dubbed Smashed N Blind, the draft-only ale is brewed by Church-End-Brewery and it will be be available at Church-End-serving pubs and to order in to your local free house ale-serving pub. WOLFSBANE guitarist Jase Edwards says: "5700 pints brewed ready for thirsty howling mad shitheads!!! Arrrhhhh!!!"

WOLFSBANE's latest album, "Wolfsbane Save The World", which is now available from Wolfsbanehms.com.

Commenting on the reunion, Blaze said, "Although we have done other things over the years, we always had WOLFSBANE in our hearts and following our tour with THE QUIREBOYS, we had so much fun and have had so much interest that we decided to get back in the studio." 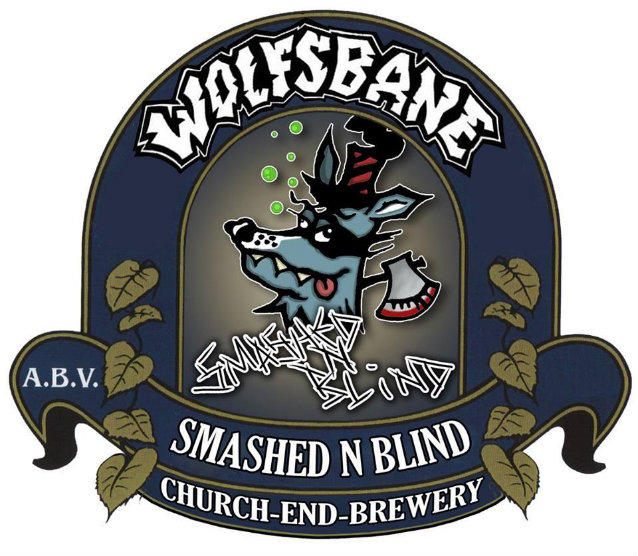