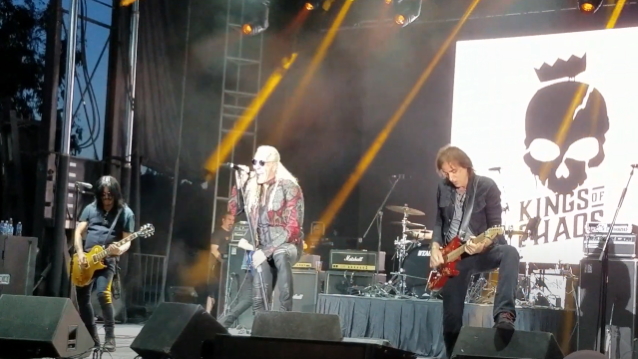 The full setlist was as follows: 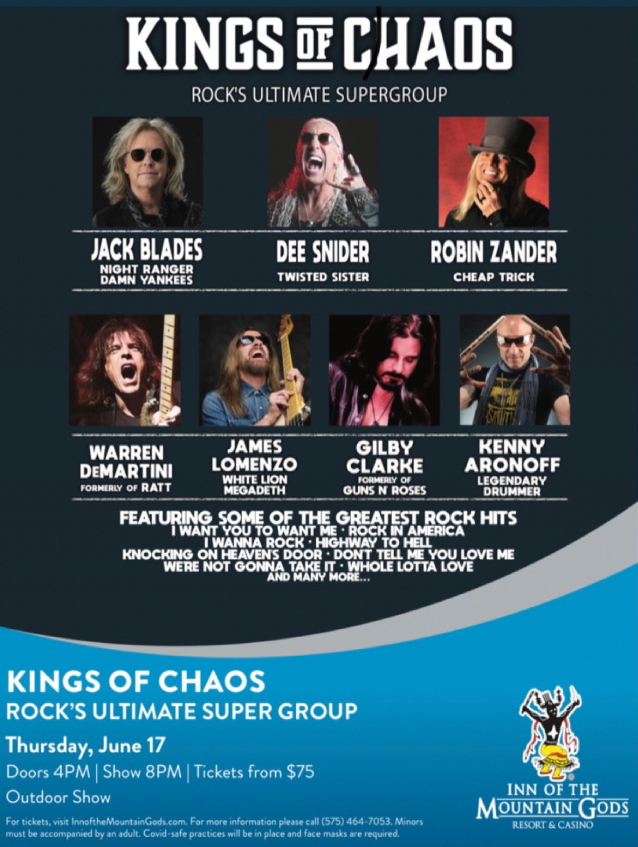