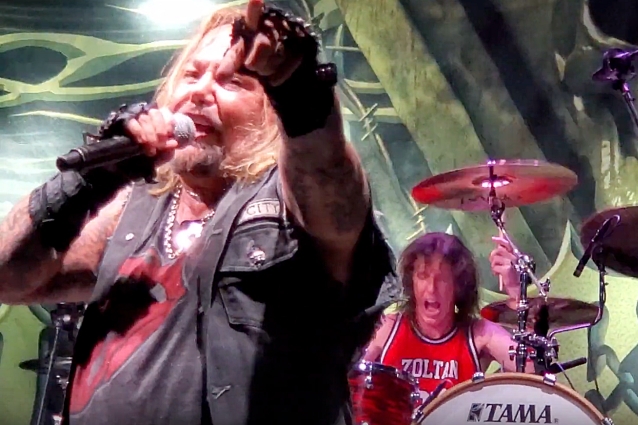 Fan-filmed video footage of Vince Neil's September 14 performance at the Oktoberfest in Downers Grove, Illinois can be seen below (courtesy of YouTube user "Debbi Andrews").