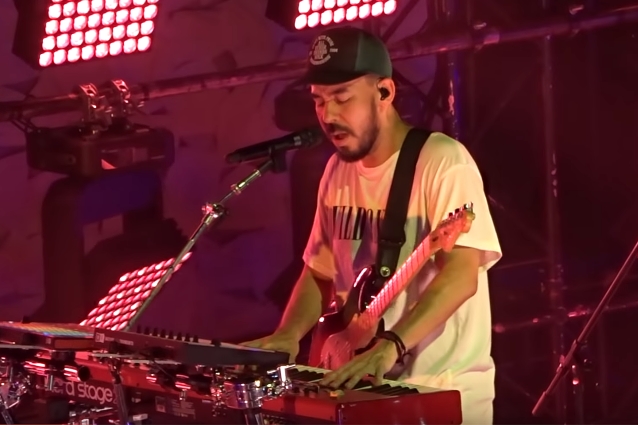 In June, Shinoda released his raw and inspiring solo album, "Post Traumatic", via Warner Bros. Records. These are the first recordings by a LINKIN PARK member since singer Chester Bennington's death, and it's also the first time Shinoda — who formed the side project FORT MINOR back in 2004 and has produced a variety of other artists — has released an album under his own name.

Shinoda will headline the latest installment of the "Monster Energy Outbreak Tour". The trek marks the first time Shinoda steps out on a full-scale North American solo tour. The highly anticipated five-week run kicks off on October 10 at MTELUS in Montreal and wraps on November 17 at the Fillmore in Silver Spring, Maryland.

As a special treat for fans, at each show Mike will be showcasing the art pieces he created while writing and recording "Post Traumatic".

Regarding his decision to release "Post Traumatic" as Mike Shinoda rather than as FORT MINOR or under some other name, he told Billboard: "I just wanted to signal to people that it was a different sound and a different approach. I always wanted to signal that it was personal. Grief is a personal thing, a personal experience. I also had a moment six months ago, maybe even closer to nine [months], where I realized that if I was speaking to somebody, if somebody asked me, 'How are things going with the group?' or with my music and career and I started to answer that, my answer could be taken as an answer on behalf of everybody, and I didn't like that idea. We were all in different places from not only day to day but hour by hour — that's one of the things about grief and dealing with difficult things, the steps, the phases of it. If I felt good one day and somebody says 'How are you doing?' and I say 'Pretty good' and everybody else feels terrible, then I'm not accurately reflecting how things are going with everyone, and vice versa. So to do this on my own just felt like the more responsible thing to do, and a way the healthier thing to do." 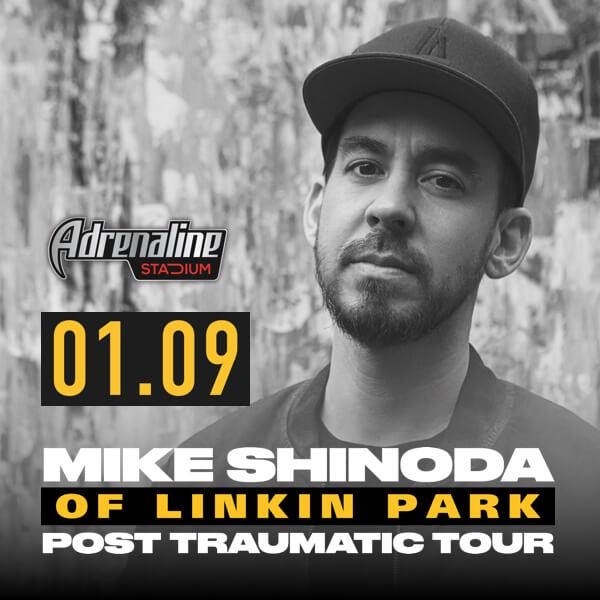