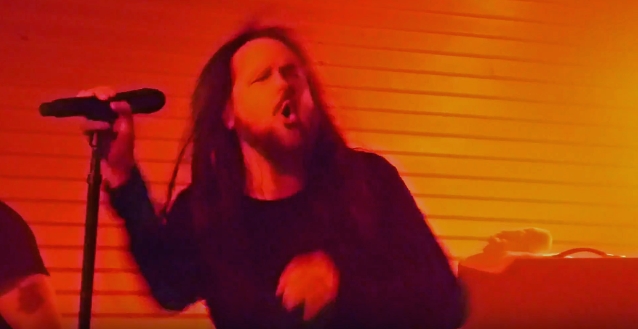 Davis is touring in support of his recently released "Black Labyrinth" solo album. He said about the disc: "This time, I'm pulling something out of the audience. I've bared my soul for so fucking long I thought it'd be really cool to pull listeners in a different direction for once. I'm taking them out of that dark place and into somewhere that's spiritual, positive, and makes them really think. It's just art. I've changed lives with KORN, but I wanted to open minds with this shit."

The lead single from the album — "What It Is" — peaked at number 5 on the Billboard Mainstream Rock chart earlier this year and has garnered 3.1 million streams on Spotify and 6.6 million views on YouTube. Digging deeper into the track's meaning, Jonathan said: "No matter how hard you try to fight bad things in your life, life will be what it is. It's up to you to accept that, combat it, and move forward, or it's up to you to be in denial. Then, it becomes a thorn in your side until you finally deal with it. This is it. Just deal with it."

The singer told Express & Star that he worked on "Black Labyrinth" for a long time before it finally saw the light of day. "I've been waiting 11 years for this to come out," he said. "It's really good to finish something which I started so long ago. It's something I'm really proud of. I've been very patient with it. It's been sat on my laptop for many years, so it feels really good to be able to finally release it, to talk about it and play it live.

"There are two tracks on the album, 'Walk On By' and the bonus track, which were written in 2010 and recorded in January this year. But most of them were done years ago. I've re-done some of the vocals and updated a few bits." 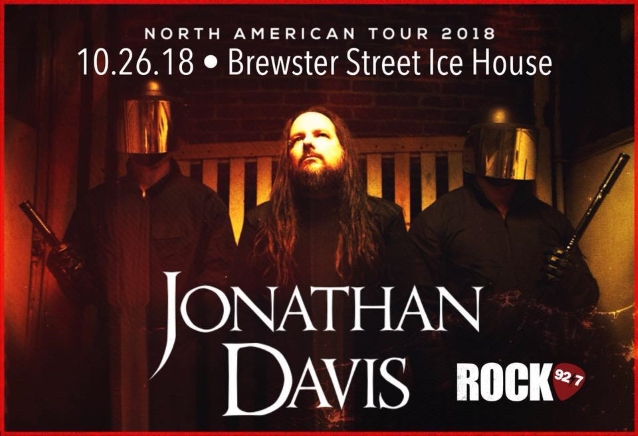