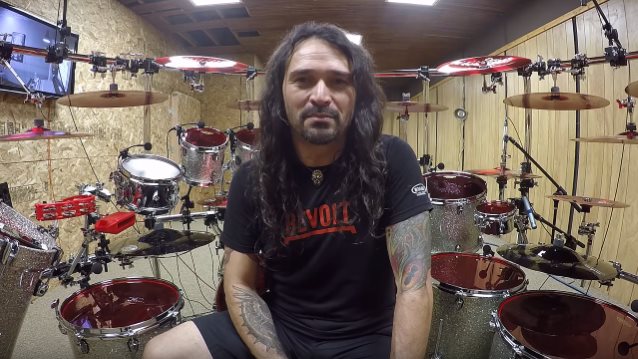 W.A.S.P. has recruited Brazilian drummer Aquiles Priester to sit behind the kit for the band's "Re-Idolized - The Crimson Idol 25th Anniversary World Tour", which is scheduled to kick off on September 25 in Gothenburg, Sweden.

For a list of upcoming W.A.S.P. shows, visit WASPnation.com.

Born in South Africa, Priester has collaborated with such bands and solo artists as ANGRA, HANGAR, MIDAS FATE, PRIMAL FEAR, Paul Di'Anno (ex-IRON MAIDEN), Tony MacAlpine and Vinnie Moore. He is also known for having participated in the widely talked-about DREAM THEATER drummer audition which took place after Mike Portnoy had left the band. It was after that event that DREAM THEATER guitarist John Petrucci recommended Priester to another great guitar virtuoso, Tony MacAlpine.

Priester has released three educational publications: the book "Inside My PsychoBook: 100 Double Bass Patterns" (2011) as well as two DVDs, titled "The Infallible Reason Of My Freak Drumming" (2010) and "Top 100 Drum Fills" (2013).

Drummer Mike Dupke left W.A.S.P. in 2015 after a nine-year stint with the band. He was initially replaced on the road by YNGWIE MALMSTEEN drummer Patrick Johansson and, later, by Randy Black (PRIMAL FEAR).

Napalm Records will release "Re-Idolized", the twenty-fifth-anniversary version of W.A.S.P.'s iconic hit album plus the original "The Crimson Idol" movie on DVD and Blu-ray.

"Re-Idolized" will be made available on Blu-ray, DVD, CD, and vinyl later this year. 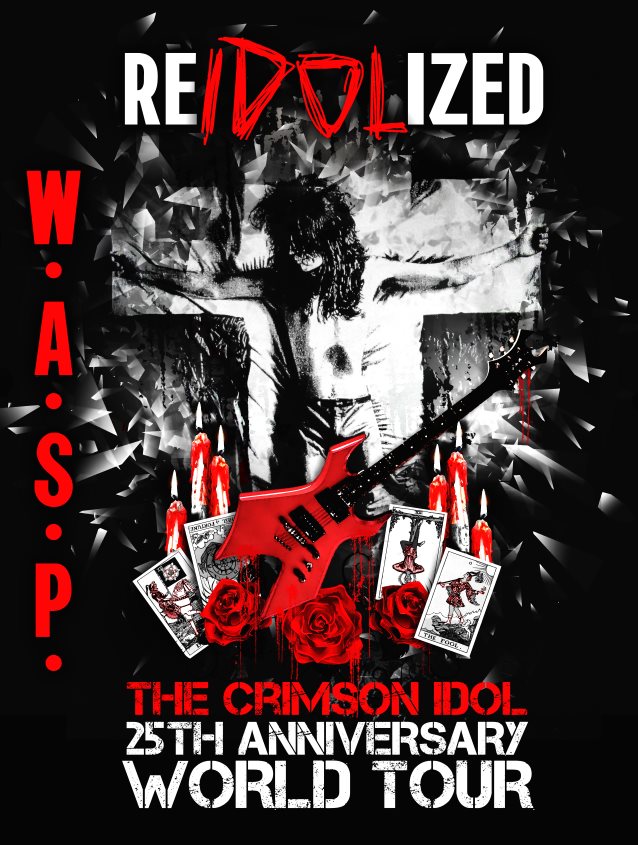