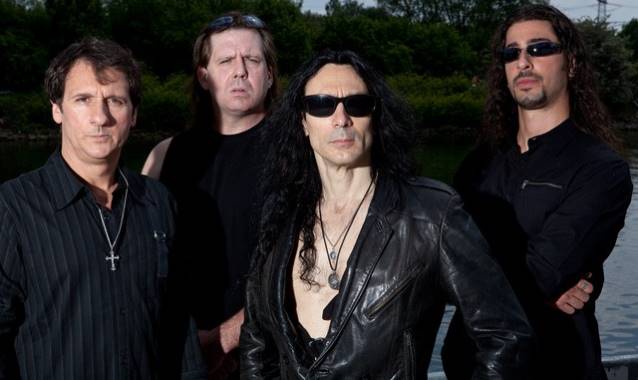 Comments David DeFeis: "It is an honor, and it is my great pleasure, to be able to re-release with SPV the two 'Marriage Of Heaven and Hell' albums and the 'Invictus' album this year. These albums loom large in our catalogue, and so much of our blood, sweat and history can be found within the fabric of these works.

"In addition to the original running order titles, we will also present various bonus tracks. 'The Marriage Of Heaven And Hell' discs contain two live tracks recorded in Germany during 'The Marriage' tour, plus some new songs.

"Originally on the bonus disc for 'Invictus' we had planned to issue this new 19-song 'Ghost Harvest' collection that I had spoken about in the latest interviews. That plan has changed. 'Ghost Harvest', which has now grown into more than one CD at this time, will instead be included in the upcoming box set, and the bonus disc inside 'Invictus', which bears the title 'Fire Spirits', will contain over-the-top acoustic versions of various songs mainly taken from 'The Marriage Of Heaven And Hell' and 'Invictus' albums (but a few others appear as well). It will also contain a brand new track recorded this week.

"The performances on 'Fire Spirits' were captured live and are raw, heartfelt and genuine. We wanted to show those who missed out on the acoustic gigs we had done some of what went on there, and to also express how powerful these stripped down versions can be.

"With the appearance of these reissues and the inclusion of all the various bonus tracks contained within these collections, we give thanks and salute all of you who have taken this barbaric-romantic ride with us.

"We hope you will enjoy these works that celebrate the interaction and chemistry of the group, and which are testament to the enduring strength of our friendship."

"The Marriage Of Heaven And Hell Pt. I+II" track listing:

In other news, VIRGIN STEELE will celebrate its 35th anniversary this year with the fall release of a 35th-anniversary box set, which will include the CDs "The Book Of Burning" and "Hymns To Victory" as well as the new recordings named the "Ghost Harvest - The Spectral Vintage Sessions". In addition, the box will include an extensive book and a poster. A new studio album and live dates will follow in early 2015. 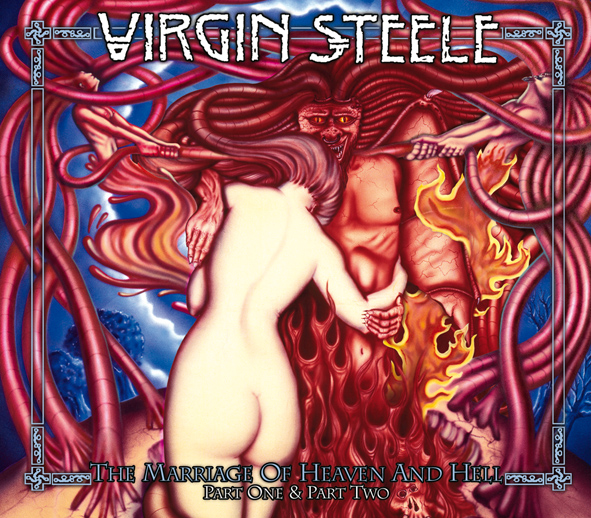 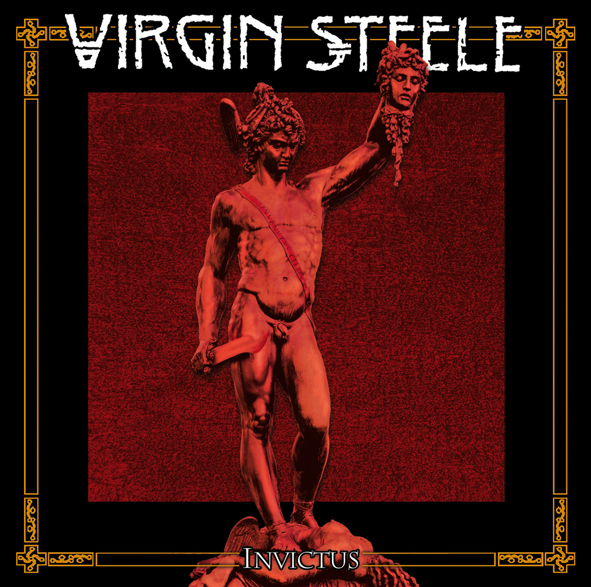