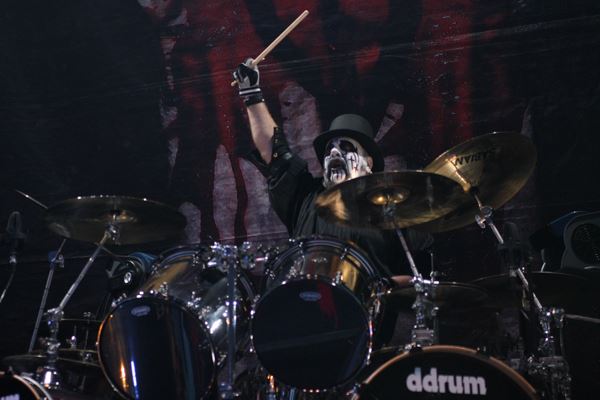 The members of HELLHEAH performed in Halloween costume on October 28 in Broomfield, Colorado as the support act for FIVE FINGER DEATH PUNCH.

A number of photos taken at the concert by Brandon Marshall — including those of drummer Vinnie Paul Abbott with King Diamond makeup and guitarist Tom Maxwell as Blackface — can be found on Flickr. A few shots are also available below.

Maxwell and HELLYEAH singer Chad Gray revealed in a separate interview with Loudwire that the band came close to breaking up before it finally parted ways with bassist Bob "Zilla" Kakaha and guitarist Greg Tribbett and replaced them with Kyle Sanders and Christian Brady. Maxwell explained, "They just pretty much had a lot of other stuff going on in their life that just took the focus of the band away, and for us to continue, we had to part ways with them. It was a toxic situation that almost broke the band up. They just couldn't get it together and it was a very painful time for us, it was very emotional, but I think, you know, with the love we have for each other and the band, we needed to kind of do the worst case scenario and part ways with them."

Maxwell told The Pulse Of Radio that both Kahaha and Tribbett had their own specific issue that were hurting the group. "I don't think Bob ever really was as passionate about this band," he said. "He never became a full member or anything like that. It just didn't gel, so it was just time just to part ways, you know. And with Greg, I think he had just a lot of stuff that happened to him in his life in recent years that really affected him and became distracting for us and we just couldn't go forward."

Gray said that the recording sessions for the band's new album, "Blood For Blood", were emotionally volatile, saying, "This is such a heavy record on so many levels — it's not just the anger, the frustration, the angst, but its also the helplessness that we felt."

All photos by Brandon Marshall 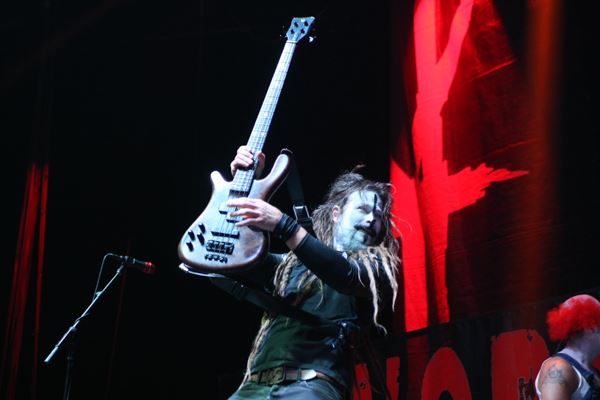 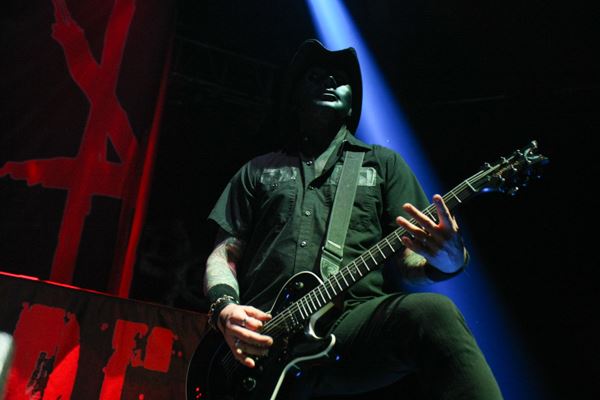 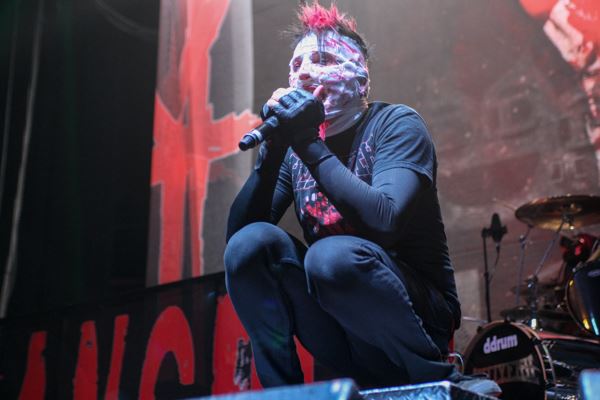 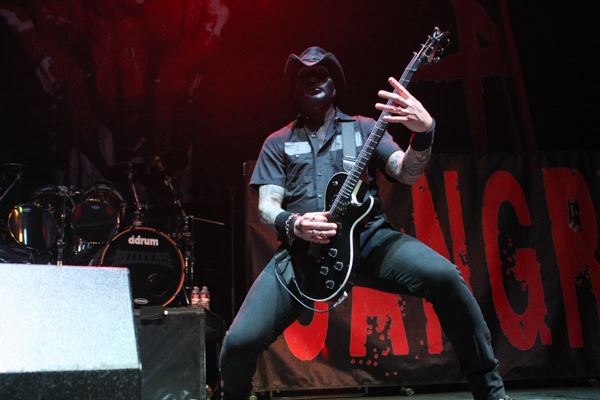 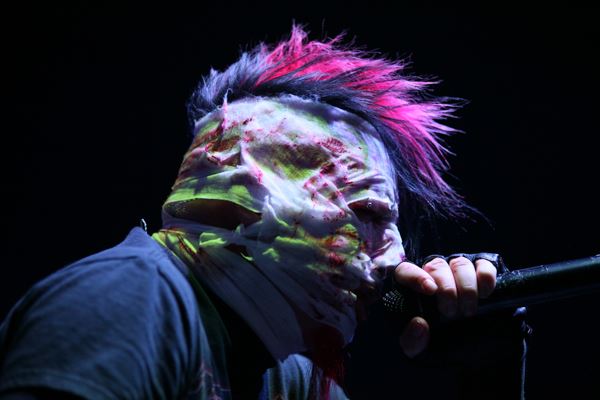 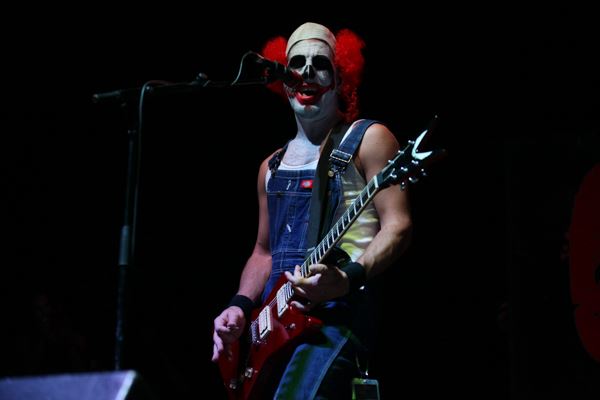