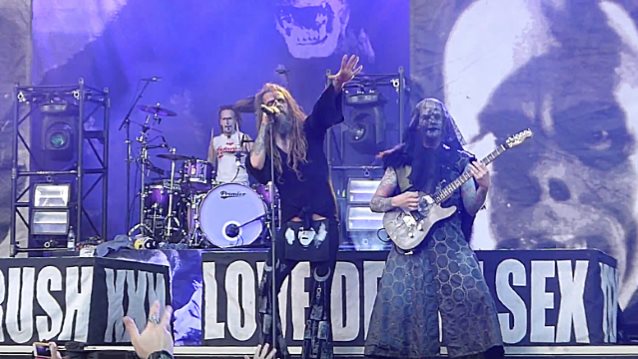 Fan-filmed video footage of Rob Zombie's June 20 concert at the Gröna Lund amusement park in Stockholm, Sweden can be seen below.

Rob added that his band will continue to play scattered shows while making the new disc. He explained: "These days, as everybody knows, there's not really like a proper album cycle where you make an album and you just tour it to death, because no one really gives a shit if anyone's making records that much anymore."

"I love making videos," Rob told Kerrang! Radio. "We made more videos for the last record than we've made in the last ten years, because that's all that matters. People go, 'Oh, no one listens to music.' Yeah, they do, but they watch it at the same time. I mean, you look at a video and go, 'Wow, it's got fifty million views.' Well, you didn't get fifty million views on fucking MTV. It's great!" 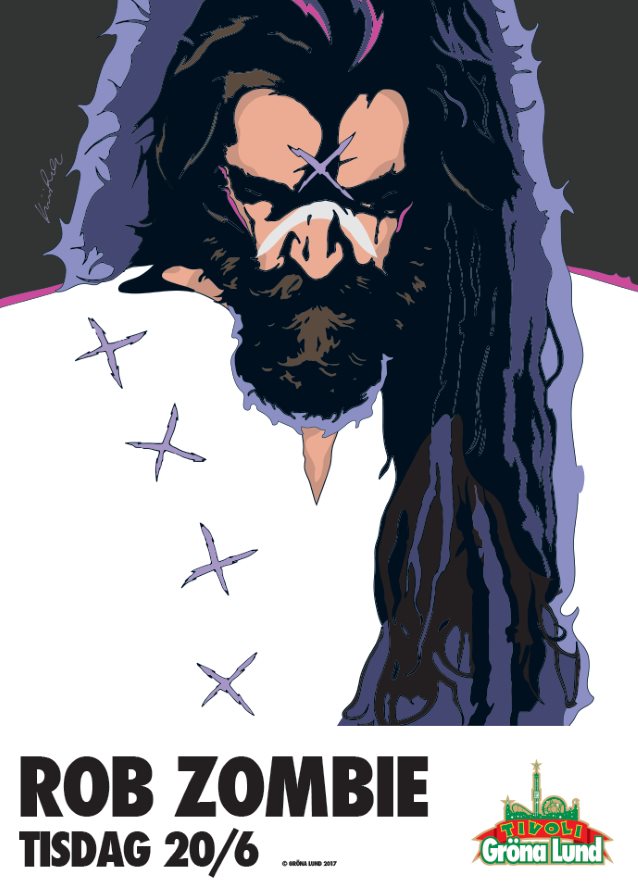