POISON singer Bret Michaels has released the official music video for his new song "Unbroken". The track was co-written by his 13-year-old daughter, Jorja Bleu, who did an "amazing job," he told Digital Journal. "She played piano on it and she sang the harmonies with me. It was a great bonding experience. The song is about overcoming adversity."

Jorja and Bret's eldest daughter, 18-year-old Raine Michaels, along with their mom and Michaels's on-off love Kristi Gibson, appeared in the short-lived 2010 reality show "Bret Michaels: Life As I Know It".

In 2017 and 2018, POISON toured for the first time since 2012, a hiatus largely due to Michaels's frequent tours as a solo artist, during which he typically performs a setlist that differs little from what POISON plays.

Michaels said during POISON's "Nothin' But A Good Time" tour that while the band will take the year off in 2019, he'd like POISON to tour again and release something new in 2020. "I think one or two songs, singles route, 100,000 percent," he told Loudwire. "We've already written one song on the road that we've been jamming at soundcheck. It really sounds good — it's a very modern song with a great feel and great hook."

Michaels's songs have sold more than 50 million albums worldwide since he first rose to fame with POISON. Bret's Life Rocks Foundation donates to charitable causes and sends children with Type 1 diabetes to camp each summer. 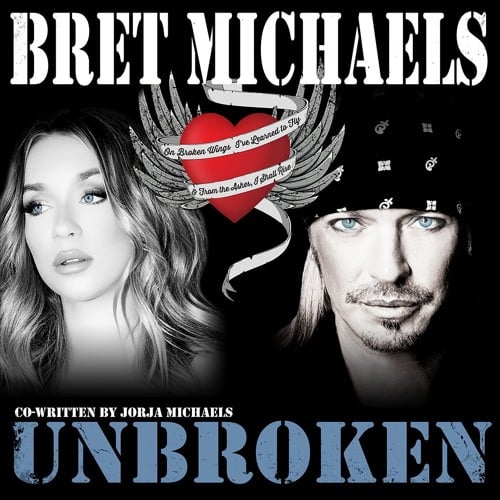