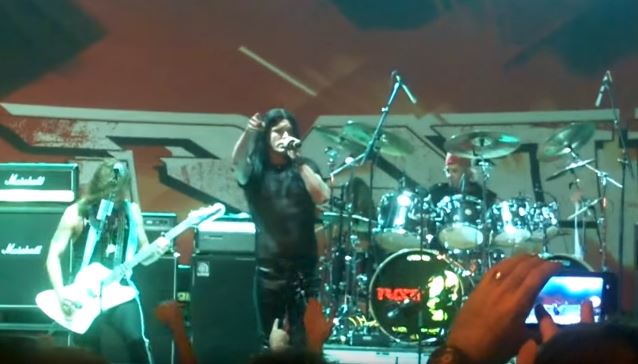 Fan-filmed video footage of RATT's November 6 performance at Ferg's Sports Bar & Grill in St. Petersburg, Florida can be seen below.

RATT guitarist Warren DeMartini filed a lawsuit in September against the group's drummer, Bobby Blotzer, claiming that the drummer is falsely advertising his "tribute band" as the real thing.

According to the lawsuit, Blotzer held an annual WBS shareholder meeting on September 3 at Jerry's Famous Deli in Studio City, California in which he elected himself chairman of the board and president in place of DeMartini while DeMartini was elected "vice president of guitars."

On September 10, DeMartini's attorney sent a letter to Blotzer's lawyer claiming that the shareholder meeting held a week earlier was "defectively noticed" and insisting that all action taken at the meeting is "null and void." 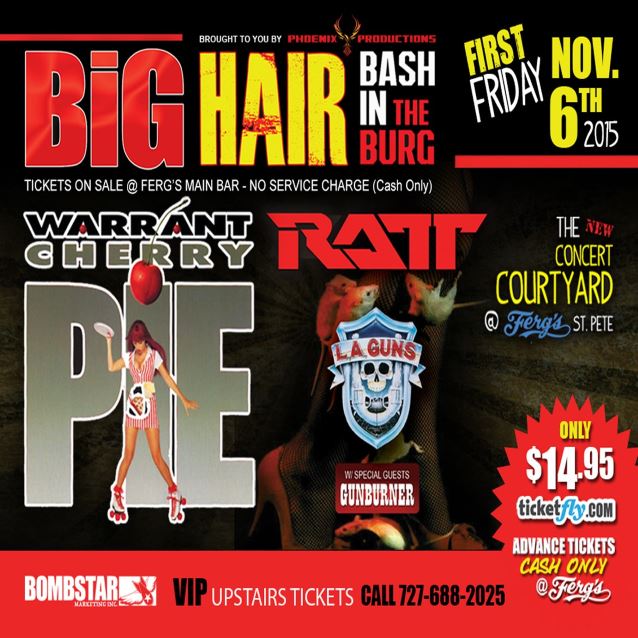 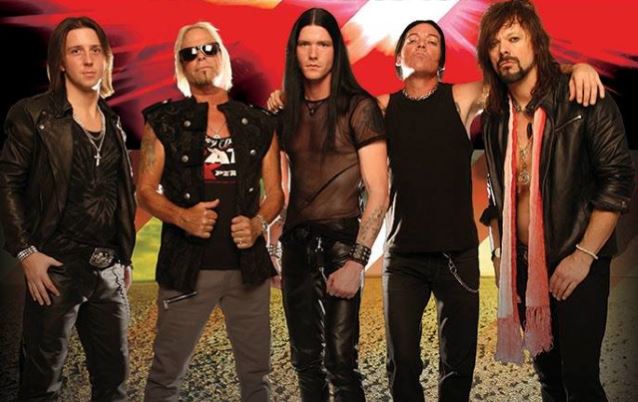