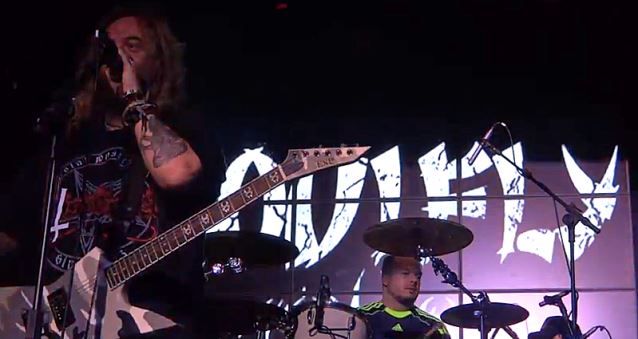 Former SEPULTURA drummer Igor Cavalera joined SOULFLY, the band led by his brother, and fellow ex-SEPULTURA member, Max Cavalera, on stage on August 25 at Carioca Club in São Paulo, Brazil to perform a medley of the classic SEPULTURA songs "Arise" and "Dead Embryonic Cells". Fan-filmed video footage of Igor's appearance can be seen below.

After Max exited SEPULTURA, there was a rift between him and Igor, one that was eventually repaired through the redemptive power of music. Some time had passed and Max and Igor were unable to resist the musical pull in their magnetic fields and their musical collaboration was renewed. The duo are back for round two with CAVALERA CONSPIRACY, which released its debut album, "Inflikted", in March 2008 and follow-up effort, Blunt Force Trauma", in March 2011.

Max and Igor played together for the first time in 10 years at the 10th annual D-Low Memorial Festival on August 17, 2006 at the Marquee Theatre in Tempe, Arizona. 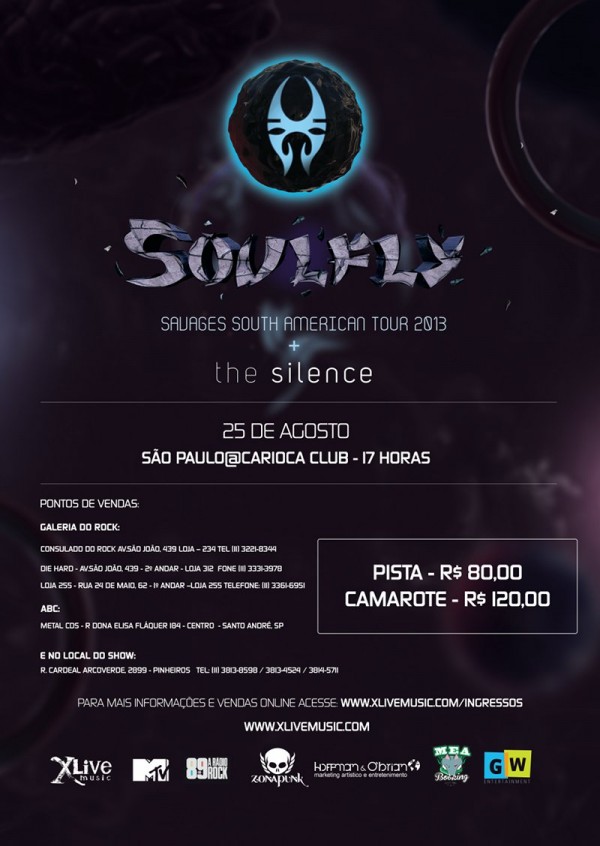