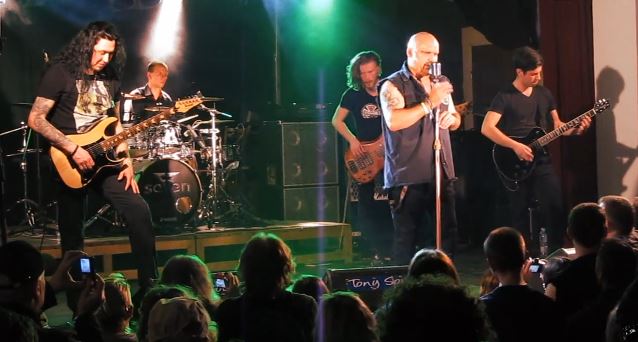 Asked about the progress of the songwriting sessions for his next studio album, Blaze told Angel last November: "I'm working on it bit by bit. I absolutely don't wanna rush it. I want it to evolve the same way that 'Silicon Messiah' [2000] did and 'Blood & Belief' [2004] did and 'The Man Who Would Not Die' [2008]. Those albums all were really solid, because they evolved. We wrote things, we went back, we polished, we tried… we decided what to leave off and what to make the most of. So the next one, I've worked it out so I could do it when I want. It can come out [in 2015], or it can come out in 2016."

He continued: "I've got a few ideas for it. It's probably gonna be a concept album. And we'll see how it goes, really. The most important thing is that it must have some absolutely standout songs. I've kind of set myself the goal of I wanna write at least equal to the best songs I've ever written and hopefully stuff that will really, really come to life… I want something that will live on, really. 'Cause it seems to me that 'Silicon Messiah' has got a life and lived and breathed more than I ever thought it would. I was just making an album at the time. [I was trying] to get an album out after IRON MAIDEN, so I would still have a career." 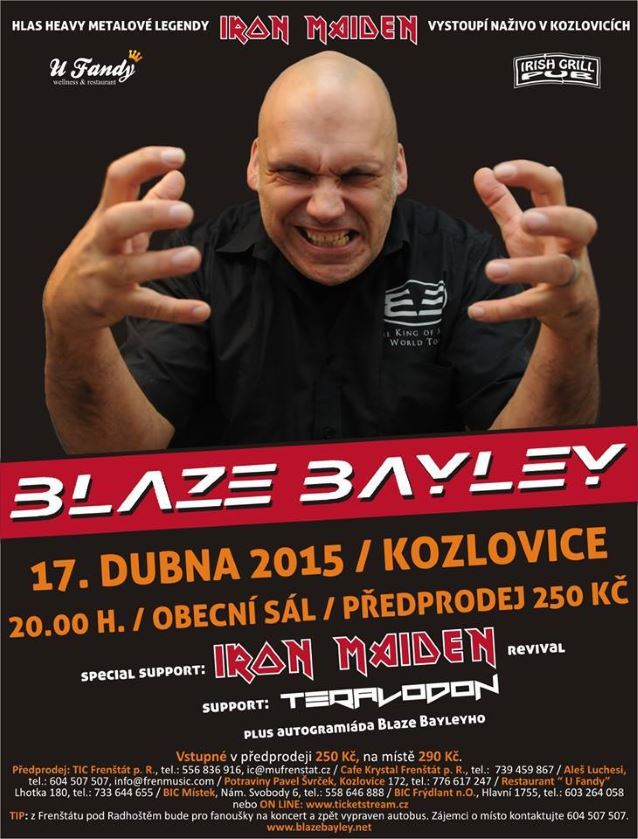