The official video for "One Minute", the new single from URIAH HEEP, one of the pivotal hard rock groups to emerge from England in the late 1960s, can be seen below. The track is available for download (iTunes, Amazon, etc.) and legal streaming (Spotify, Deezer, etc.) on all digital platforms across the world. The new single is also available in a special version with German lyrics, called "Eine Minute".

"One Minute" is taken from URIAH HEEP's 24th studio album, and the first since 2011's "Into The Wild", "Outsider", which will be released on June 9 in the U.K., June 6 in the rest of Europe and June 10 in North America via Frontiers Records. 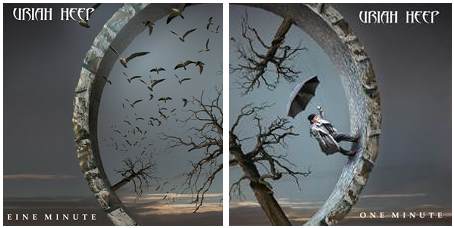 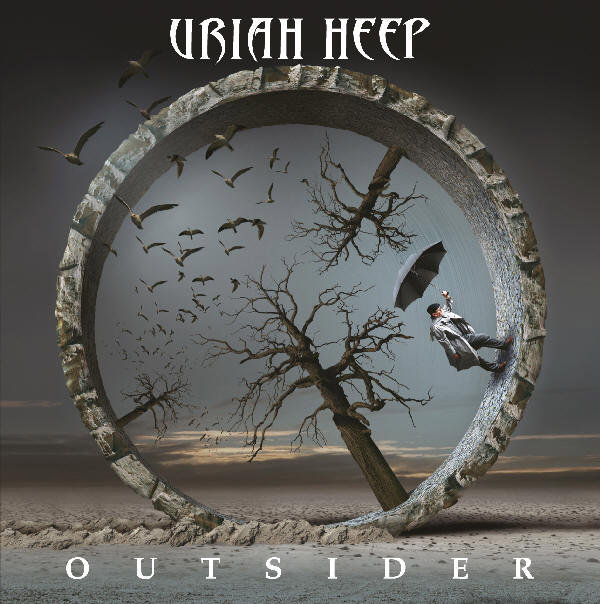