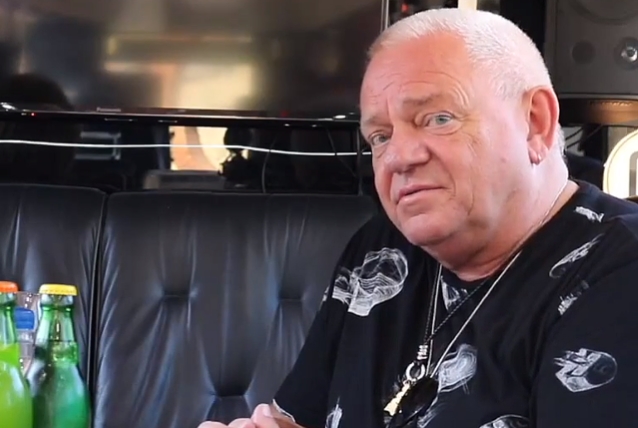 Former ACCEPT and current U.D.O. frontman spoke to U.K.'s TotalRock Radio about how the music business has evolved since he first started singing professionally more than four decades ago. "There's a lot of changes going on — let's say, to compare it to the '80s," he said (see video below). "I mean, a lot of things now with the social media and the download stuff. You don't sell that much CDs anymore. Especially for new bands, it's a little bit difficult to survive in the business. So most of the bands now are making money on touring and merchandising."

"I can make a long story of this, but the problem is, in the old days, record companies were giving us support money, that you can go on tour, like we did in America and Europe," he continued. "For me, if I was to start again, I [wouldn't] want to sign a record deal. If you do everything over the social media stuff, sell everything over the media stuff, you make definitely more money than if you have a contract with a record company."

U.D.O.'s new album, "Steelfactory", will be released on August 31 via AFM.

Dirkschneider has spent the last two years touring under the DIRKSCHNEIDER banner, performing classic ACCEPT songs for the last time. The trek, which was originally supposed to conclude with the band's North American run in January/February 2017, has now been extended through the fall of 2018.

In addition to Udo and his son Sven (drums), the DIRKSCHNEIDER and U.D.O. bands include bassist Fitty Wienhold and guitarist Andrey Smirnov. 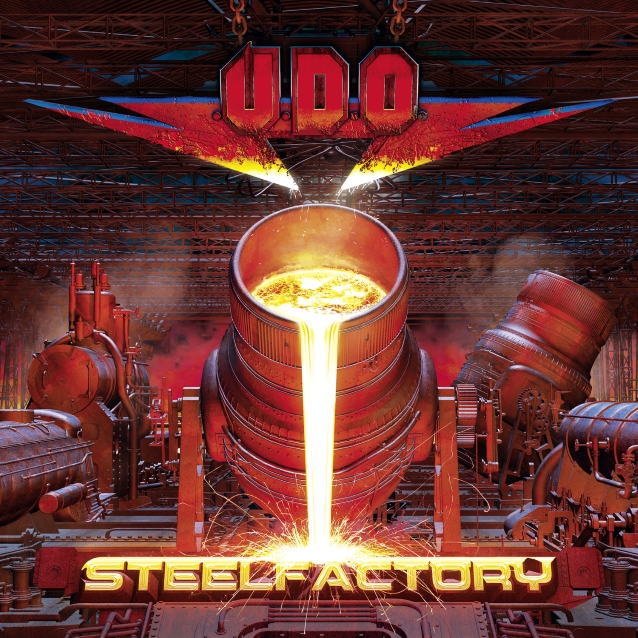