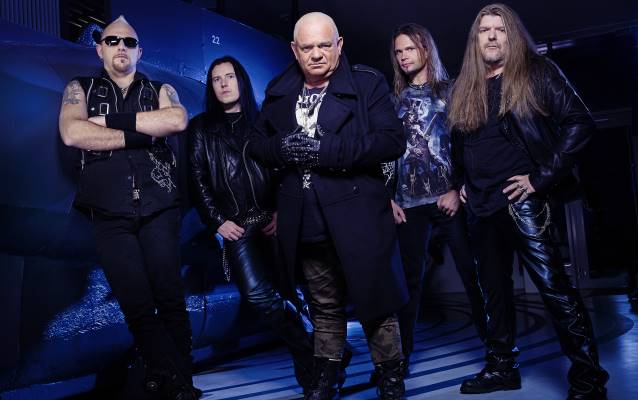 "We feel very comfortable with AFM Records and we appreciate the good vibes," says Dirkschneider in a statement. "The mutual understanding is perfect and our individual wishes and ideas are respected and converted. This is obviously hard to find in the music business nowadays."

AFM managing director Jochen Richert is very proud that U.D.O. remains part of the AFM family. "We wanted such an extensive deal with U.D.O. because the cooperation has proved fertile in the past," he says. "U.D.O. is one of our biggest acts, sales figures have grown constantly; this proves that — together — we are successful!"

U.D.O.'s latest album, "Steelhammer", was released on May 24, 2013 via AFM Records. The CD was produced by Dirkschneider and Fitty Wienhold.

U.D.O. in 2012 announced the addition of guitarist Andrey Smirnov to the group's ranks. He replaced Stefan Kaufmann, who left the group for health reasons.

Stefan will continue to work with U.D.O. behind the scenes and produce other bands at his Roxx studio.

Kaufmann was the drummer for ACCEPT on nine albums but was forced to give up drumming towards the end of the band's initial run due to health problems.

Stefan joined U.D.O. as a guitar player in 1996, following ACCEPT's second breakup, and has recorded nine albums with them.

"Live In Sofia", the most recent DVD+CD and Blu-ray+CD from U.D.O., entered the Music DVD chart in Finland at position No. 1 and in Germany at No. 4. 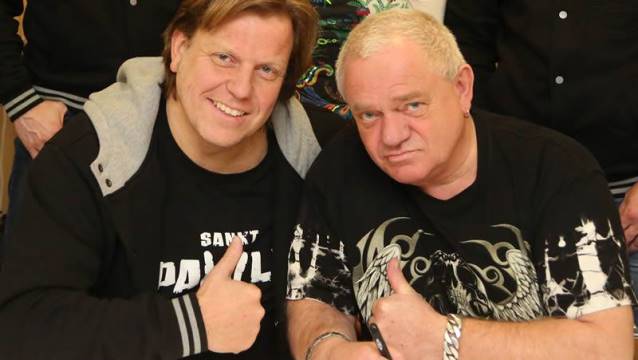