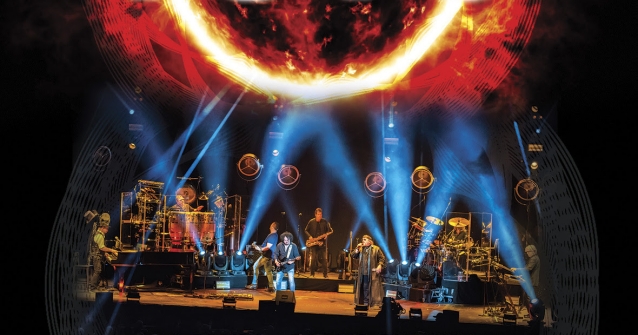 TOTO has been touring the globe over the course of 2018-2019 in celebration of the band's 40th anniversary. Along the way, they performed in front of well over a million fans across Europe, North America, Asia, Australia, New Zealand, and even Indonesia. The band's level of global critical mass reached new heights largely fueled by a rediscovery of favorites from their beloved repertoire. On September 13, Eagle Rock will release TOTO's "40 Tours Around The Sun" via digital audio and digital video. On September 20, the title will be available as a 2-CD or 3-LP set. On November 15, the DVD and Blu-ray will street at retail.

This live performance was recorded in front of a sold-out crowd exceeding 18,000 fans on March 17, 2018 at the Ziggo Dome in Amsterdam. TOTO performed a wide range of songs, including hit singles, rarely performed deep cuts, and two newly recorded tracks which appeared on their new greatest-hits album ("40 Trips Around The Sun").

TOTO embarks on the final leg of this extensive global tour in its hometown of Los Angeles at the Wiltern Theatre on September 20.

In the constantly evolving industry, TOTO continues to enjoy a multi-generational fan base. To date, across the band's collective repertoire has been streamed over a billion times across all streaming services. As individuals, the band members can be heard on an astonishing 5,000 albums that together amass a sales history of a half a billion albums. Amongst these recordings, NARAS applauded the performances with hundreds of Grammy nominations.

With over 40 years together and literally thousands of credits, including the biggest-selling album of all time, Michael Jackson's "Thriller", and accolades to their names, TOTO remains one of the top selling touring and recording acts in the world. They are pop culture, and are one of the few '70s bands that have endured the changing trends and styles remaining relevant today. 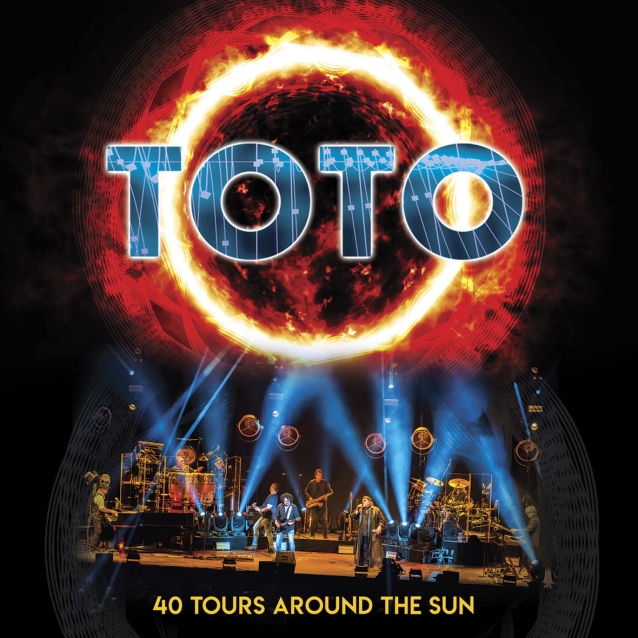