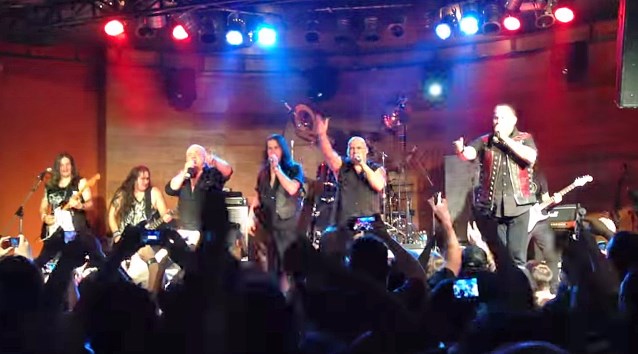 Regarding how the tour came together, Blaze said: "The idea came from [a promoter in Russia]. We've all got very different schedules. Basically, the important thing was to get together and have fun and do something special in Brazil and South America. So that's the main thing. It's for the music. We all love to sing, and we're doing it for the music. So if it becomes really popular and people want us to return, perhaps we'll think about it. But, really, we're doing it because we love it. And it's an excuse for the four of us to get out, sing songs we love, and be in front of some of the greatest fans in the world."

On the topic of the "Metal Singers" setlist, Bayley said: "We tried to put a setlist together of classic, famous songs, but also something that's a lot of fun that I think the passion of the Brazilian fans will… they will understand what we're trying to do."

Fan-filmed video footage of some of the "Metal Singers" performances can be seen below. 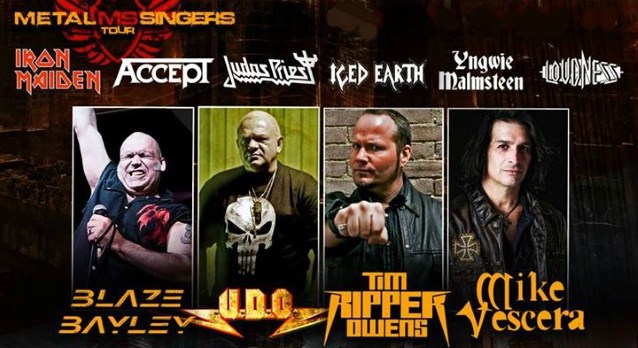