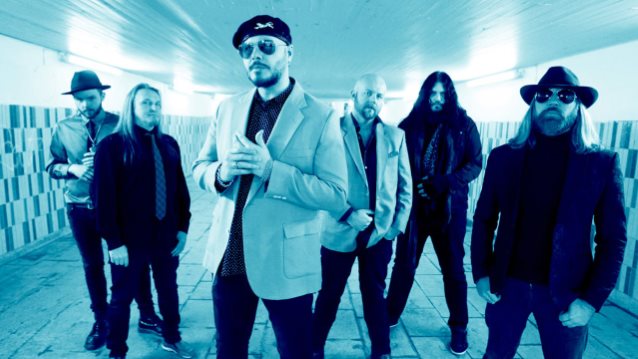 "As seasoned musicians, we're taking this project seriously, although we might come across as slightly retrofuturistic at times, there's no irony involved. It's just us trying to shape our future into a place where our race is led by female space commanders with pearl necklaces and a quasar sense of gravity.

"'Amber Galactic' is about setting free from genre boundaries and expectations that are put on people like us. We just want to create music that we would like to hear ourselves, but that isn't only for us.

"THE NIGHT FLIGHT ORCHESTRA is here to set you free, to invite you to enjoy music in whatever form it is presented.

"For this particular journey, we'd like you to follow us into space, but who knows where we'll go next! After entering the NFO universe, you won't ever be the same!"

"Amber Galactic" will be available as a limited edition digipak CD featuring an alternate cover art (see below), 2LP vinyl (black and violet sparkle) and as digital download and stream via all known platforms.

Strid previousy stated about the album: "'Amber Galactic' was made during late nights and way too early mornings, when sometimes, in the corner of your eye, you can catch a glimpse of another dimension, where all the women are heartbroken space commanders in evening gowns, the champagne is always free and the drugs won't hurt you.

"We wanted to create more than just a listening experience; instead we want it to be an alternative reality.

Guitarist David Andersson added: "Musicianship in itself is not interesting, neither are the technical aspects of creating music. The ideas and visions behind the music are the only things really worthy of in-depth discussions.

"We've all reached a point where we can all pretty much play and sing whatever we want.

"We didn't talk much about chord changes or amplifiers during the recording sessions. But we spent a lot of time discussing Kierkegaard's concept of anxiety, different vintages of sparkling wine, the psychoacoustic aspects of modulation, the innate superiority of women and why a pearl necklace always look better when whoever wears it has a bored expression on her face."

When asked about the direction of THE NIGHT FLIGHT ORCHESTRA within the realm of classic rock, Strid explained with a chuckle: "Most other classic rock bands sound like weed or LSD — we sound like cocaine."

THE NIGHT FLIGHT ORCHESTRA is: 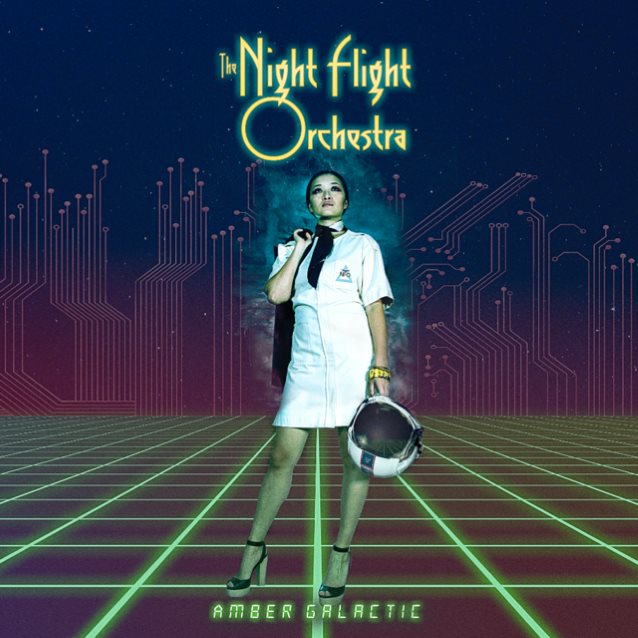 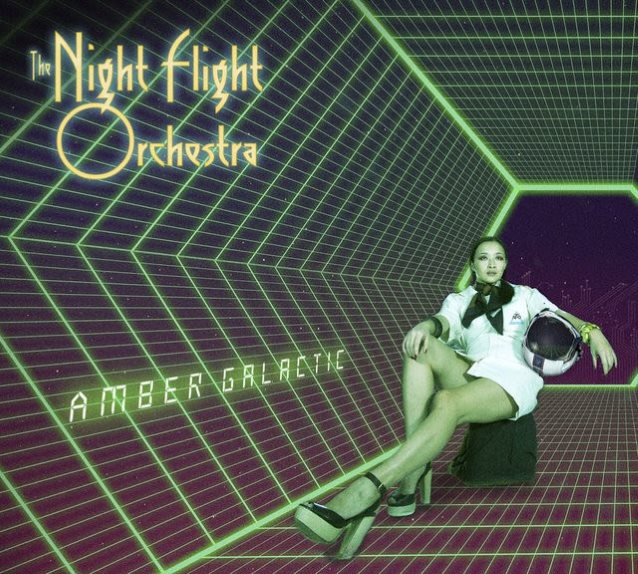