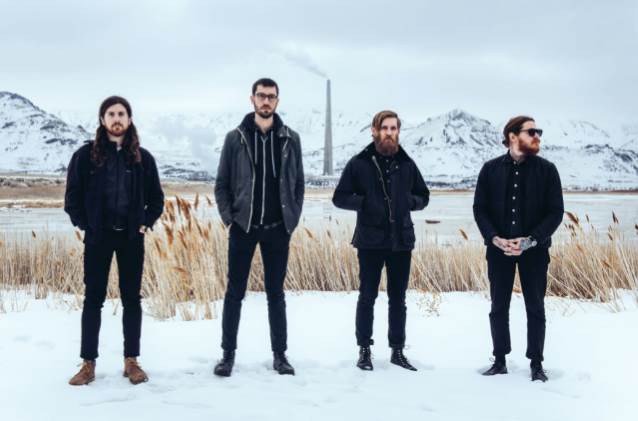 THE DEVIL WEARS PRADA has announced a very special tour this fall. The band will embark on a trek to celebrate the upcoming tenth anniversary of its landmark third studio album, "With Roots Above And Branches Below". The band will play the album, which arrived on May 5, 2009 via Ferret Music, in its entirety. Joining THE DEVIL WEARS PRADA on this run will be FIT FOR A KING and '68.

"In anticipation of 10 years of 'With Roots Above And Branches Below', we'll be playing the record front to back through the end of this year," said singer Mike Hranica. "Us dudes in the band appreciate record-anniversary tours — and with that we wanted to offer the same. We've been looking forward to this for the last year or year and a half — please enjoy."

The first leg of the tour kicks off on September 27 in Seattle and runs through October 12 in Springfield, Missouri. The trek includes several stops in Canada, as well. Additional legs will be announced in due time.

The VIP on-sale is live here. The general on-sales are set for Saturday, August 4 at 10 a.m. local time.

THE DEVIL WEARS PRADA will also hit the road in late August with PARKWAY DRIVE, AUGUST BURNS RED and POLARIS. 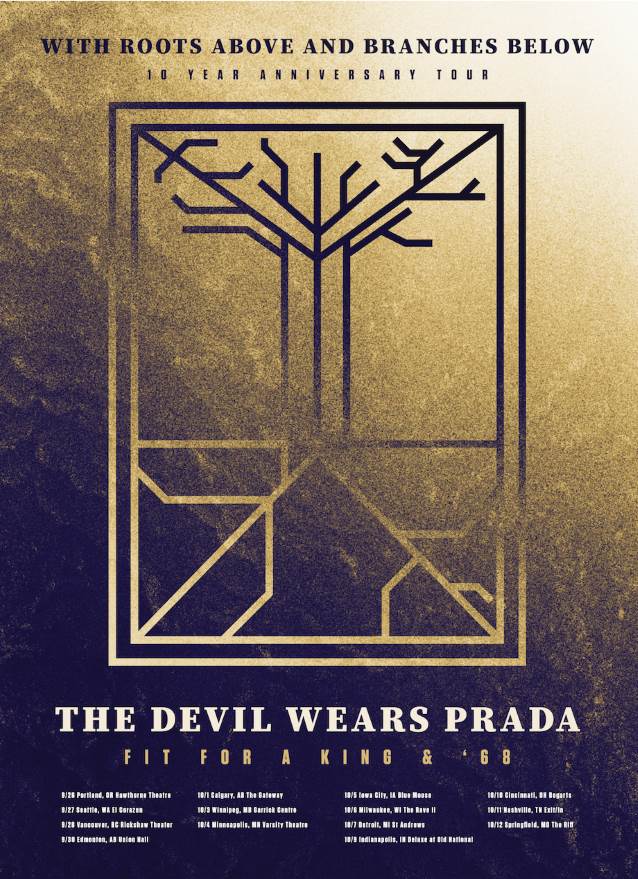