Finnish gothic metallers THE 69 EYES are working on their eleventh album, "Universal Monsters", with producer Johnny Lee Michaels at his Helsinki-based Bat Cave Studios for an April 2016 release through Nuclear Blast Records. The CD's first single and video, "Jet Fighter Plane", will be released on January 15, 2016. The accompanying music video was directed by Ville Juurikkala, who has previously worked with NIGHTWISH, AMORPHIS and MICHAEL MONROE.

A teaser for "Jet Fighter Plane" is available below.

"The song has a dark early '80s kind of vibe," says THE 69 EYES vocalist Jyrki. "I wrote the lyrics with those Cold War-era times in my mind. Strangely, the world has totally returned into those dark days again after recording the song."

He continues: "It's been some 15 years since we recorded the 'Blessed Be' and 'Paris Kills' albums with producer Johnny Lee Michaels here in Helsinki. You can consider 'Universal Monsters' as a follow-up to those records. Nobody makes this kind of music anymore."

THE 69 EYES released a compilation album, "The Best Of Helsinki Vampires", on November 1, 2013 . The collection included a brand new song, "Lost Without Love", written by Jyrki69 and dealing with situations he and the band's drummer, Jussi69, have both gone through.

"Love Runs Away" was the third single and opening track of THE 69 EYES' latest album, "X", which came out in September 2012. 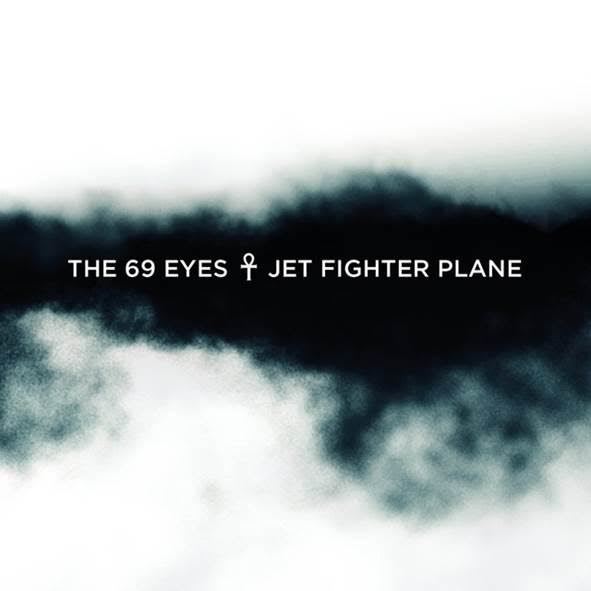