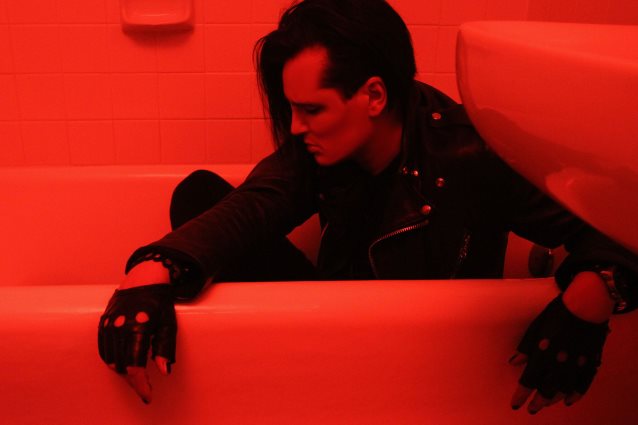 Goth rock icon Jyrki 69, lead vocalist for Helsinki, Finland's brooding metal band THE 69 EYES, has premiered a video for his first-ever solo song, "Last Halloween". The track is featured on his debut solo record, "Helsinki Vampire", which will be released on June 23 via Cleopatra Records.

"There's never enough anthems for Halloween and Halloween is every weekend you go to a gothic club!" says Jyrki 69. "So here's something for the clubs' dancefloors and so sing along while getting killed by your favorite Halloween movie monster. Oh, that October 15 that I mention in the song? That's my birthday! So guess my favorite month and season, haha…"

"Helsinki Vampire" was produced, mixed, and mastered by longtime THE 69 EYES producer Johnny Lee Michaels. The record builds on the distinctive "goth n' roll" sound that THE 69 EYES honed over the course of a dozen albums while adding a more richly textured, darkly romantic atmosphere.

In addition to "Last Halloween", other tracks from "Helsinki Vampire" will be used in upcoming movies, including the vampire thriller "Sunset Society" (starring Lemmy from MOTÖRHEAD).

"Helsinki Vampire" will be released on both CD and vinyl. 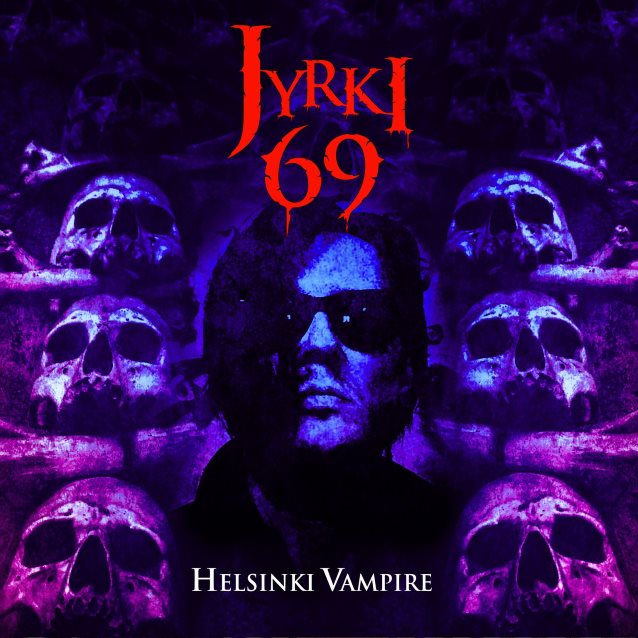