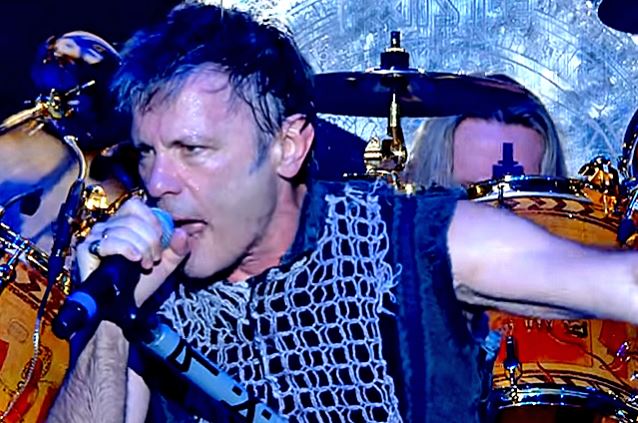 According to Vienna.at, a Swedish national who attended the Rock In Vienna festival in Austria has drowned after going for a swim in the Danube river.

The 47-year-old man wanted to cool off and frolic in the river with his girlfriend on Sunday after seeing IRON MAIDEN perform at the event, which is held on a thin island in the middle of the Danube. At approximately 10:30 p.m., he got caught up in a whirlpool and his girlfriend tried to pull him out of the water, but was unsuccessful.

Paramedics who arrived on the scene were unable to revive him.

Police spokesman Patrick Maierhofer told theORF that the man and his girlfriend had both consumed alcohol at the festival.

The Swedish Ministry For Foreign Affairs informed Expressen that they were familiar with the matter and were in contact with Austrian authorities. "If it was a Swedish citizen, we'll find out who it was and identify the person," said Joakim Edvardsson at the Ministry's press office. 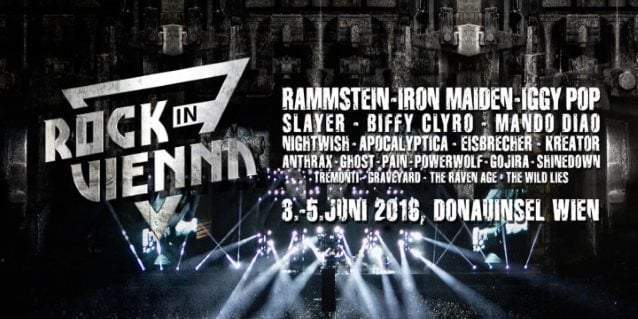