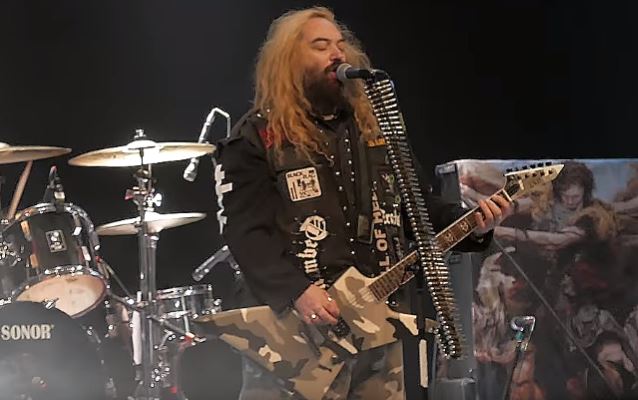 Quality fan-filmed video footage of SOULFLY's February 23 performance at Posthalle in Würzburg, Germany can be seen below. 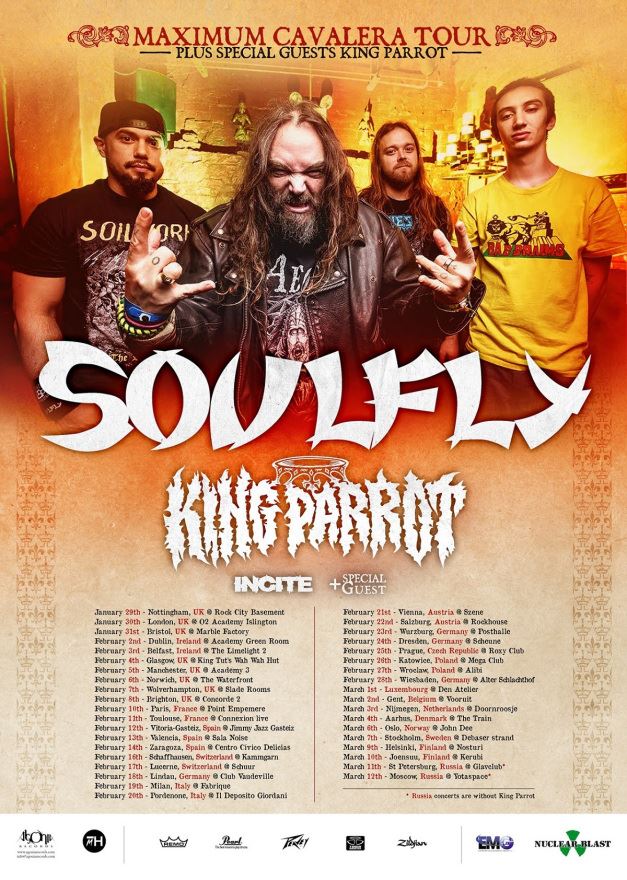