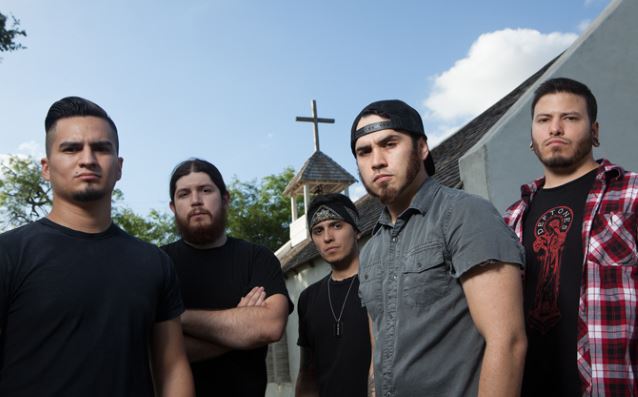 SONS OF TEXAS have released a new song, "Drag The Blade". Listen at SonsOfTexas.Merchnow.com. This is the fourth song released from the band's debut album, "Baptized in The Rio Grande", which came out on March 3 via Razor & Tie. The CD was produced by Josh Wilbur, who has previously worked with LAMB OF GOD, ALL THAT REMAINS and GOJIRA.

The video for the band's debut single, "Baptized In The Rio Grande", can be seen below.

SONS OF TEXAS were spawned in McAllen, Texas, a valley town without the music legacy of Austin or Arlington. The scene vibes "music for music's sake," with metalcore bands, blues-rock bands, and straight up rock 'n' roll bands swapping members and sharing bills.

SONS OF TEXAS will play three major festivals this spring — Welcome To Rockville, Rocklahoma and Carolina Rebellion — with more tour dates to be announced soon. 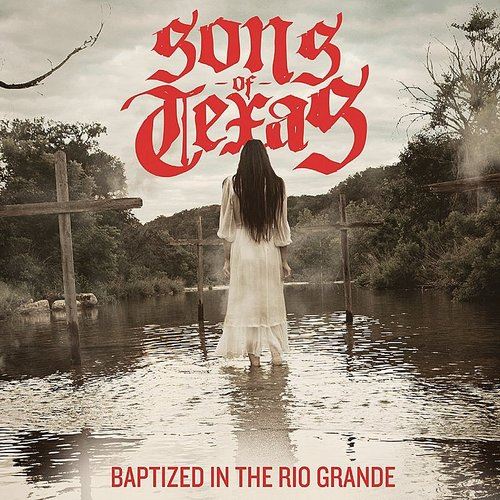