SKILLET has launched the "Save Me" video game, themed with the band's latest active rock track and music video of the same name. In the game, each of the bandmembers (John, Korey, Jen and Seth) are characters fans can select and play as. Once a character is selected, the characters run through a maze where players are meant to avoid various aspects seen in the "Save Me" music video: the hand (callout to John's scene), water/poison (callout to Jen's scene), and fire (callout to John's scene/smoking hands burning his eyes), which will be floating around chasing them; similar to the ghosts in Pac Man.

Last week SKILLET premiered the music video for "Save Me" on the band's YouTube channel, and hosted a question-and-answer session with over 10,000 fans. The video has already garnered a million views. While joining most of the world in isolating at home, John and Korey Cooper have also been creating some acoustic performances for their fans of late and posting them on their social accounts, including a piano version of "Anchor" and an unplugged version of the fan favorite "Whispers In The Dark", both of which have been incredibly popular.

SKILLET has enjoyed success on both the secular rock and Christian charts, with four consecutive No. 1 albums on the latter — including "Victorious". SKILLET has also had 27 Top 5 hits on the Christian Rock charts. 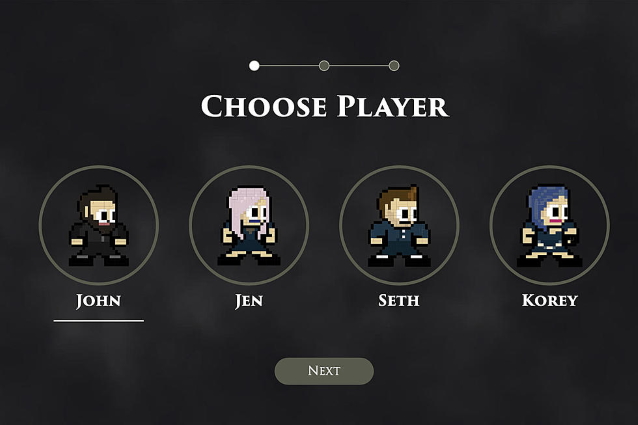