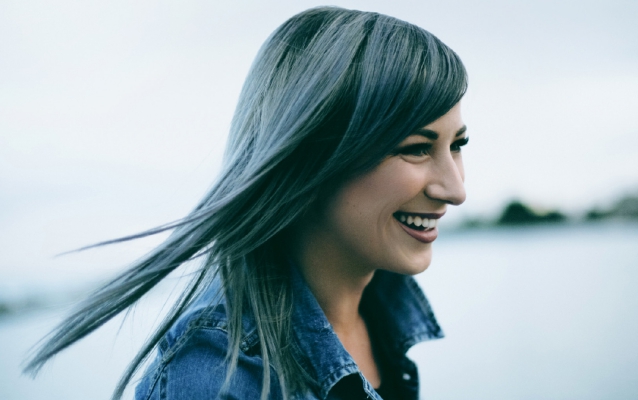 She states about the track: "'Completely' is a very simple celebration of the most awesome thing in the entire world, the love of our God. I find it so mind-blowing that before the creation of the world, He not only knew my name but He chose me and He loved me, He knew the mistakes I was going to make, He knew the ways I was going to let people down or even let myself down and none of it shocks Him. None of it makes Him turn away and His love stays strong just the same. There is nothing better and greater and sweeter than the love of our God and the fact that I can rest in that for the rest of life. It's simple, but it's profound and I think it's absolutely worth celebrating."

Last year, Ledger told Billboard about the project: "I feel I've just been growing and changing over the last few years and I feel the time is now. It just feels like everything is lined up all at once. It's super exciting because it is a little bit of a destiny moment."

Ledger credited the Coopers with mentoring her and helping her develop her own sound, explaining: "Over the last couple of years, the Coopers have really been training me, helping me on my writing and really helping me find my own unique style."

She added: "I'm not just mini-SKILLET. I'm edgy and rocky, but I'm also soft and got a little bit of pop in me too. They've been helping me find out not only who I am musically, but also who I am as a person and what do I want to say."

Ledger is not leaving SKILLET, saying: "We're all on the same team and we're all kind of mixed into everything... I get to do everything I want and have the best of both worlds." 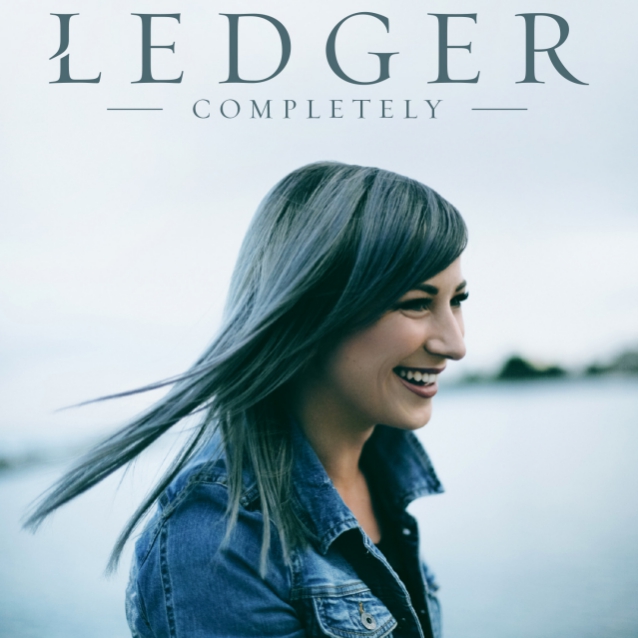