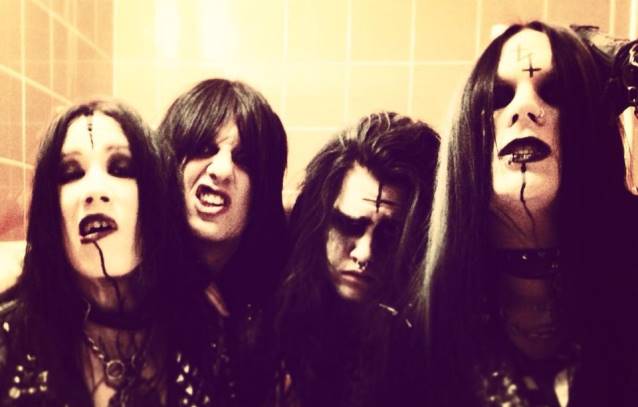 After the release of its Metal Blade debut, "Hated", in 2011 and a good number of European tours, Swedish punk 'n' metal outfit SISTER has finally issued a brand new single, "Sick", on October 25, right in time for the band's European run with WEDNESDAY 13.

"Sick" is the first single from SISTER's upcoming second album, which is scheduled for release in early 2014 and will be available digitally as well as on seven-inch vinyl in different colors. Strictly limited to 500 copies worldwide, it features the brand new title track on side A and the the ROKY ERICKSON cover "Two Headed Dog" on the B-side, a song that is exclusive to this single.

A video for "Sick" can be seen below.

Comments SISTER: "This is the first video of the upcoming album that will be released through Metal Blade in 2014. Enjoy!" 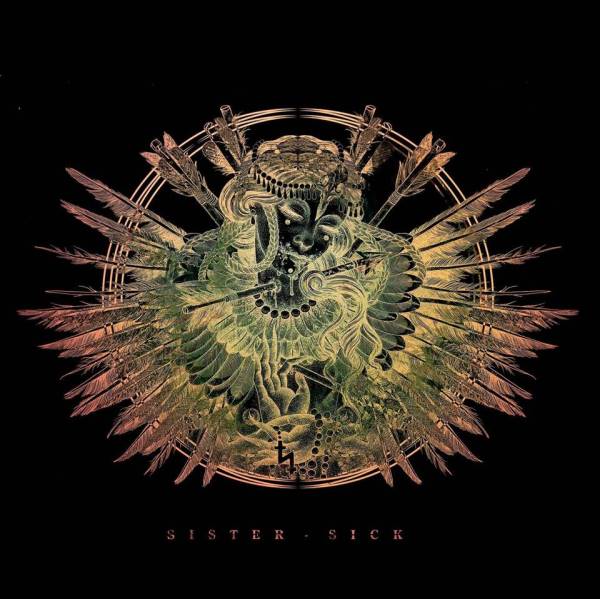