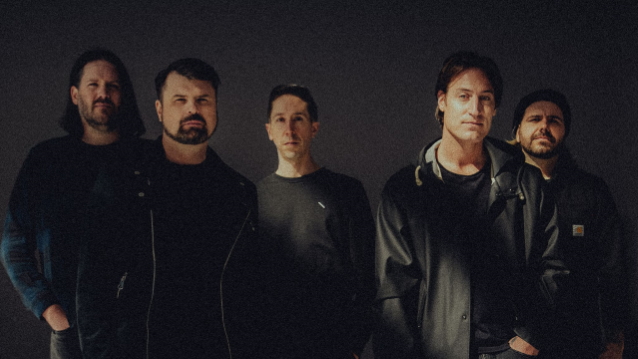 Just after celebrating 20 years together, post-hardcore outfit SILVERSTEIN has hit us with a standout, anthemic new single and video, "Bankrupt".

Last year's milestone marked two decades of relentlessly pushing themselves from their underground roots to becoming one of the most influential bands in their scene. As SILVERSTEIN set out on their official worldwide 20th-anniversary tour to celebrate, the COVID-19 pandemic arrived, forcing them, along with so many others, to drop everything and take shelter back in their respective hometowns. As 2020 took a turn to being a horrible time for most, the band were hit with an onslaught of rage as they watched the select few in elevated positions leverage their power, and opportunistically kick us while we were down.

SILVERSTEIN took its fury into the studio and continued writing all throughout lockdown — "Bankrupt" being the first look into those sessions. The track proves the bands' roots in punk are firm in place. Guitarist and songwriter Paul Marc explains: "I don't know how to feel anything but rage anymore. The rich are getting richer and poor are getting poorer. Wages are stagnant, tuition costs are rising, jobs are being automated/off-shored, costs of a home are laughable in most major cities. The walls feel like they're closing in and escape is starting to feel impossible. Two-faced leaders and greedy elected officials line their pockets while stripping funding for the programs that we actually need. What are we supposed to do now? Looking out for one another on a community level is good, but changing a crooked system is better."

"Bankrupt" is available via UNFD across all digital platforms today along with its official video that was directed by longtime friend and collaborator Wyatt Clough. Watch below as Clough captures an explosive performance from the band using mostly 16mm Kodak (Double-X 7222) film.

SILVERSTEIN is Shane Told (vocals), Paul Marc Rousseau and Josh Bradford (guitars), Billy Hamilton (bass), Paul Koehler (drums). They are currently set to head back out on the road to finish their 20th-anniversary tour this fall. 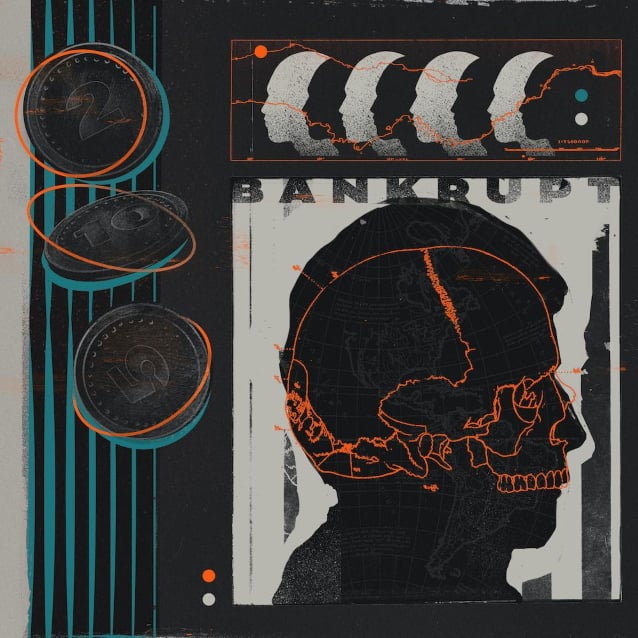