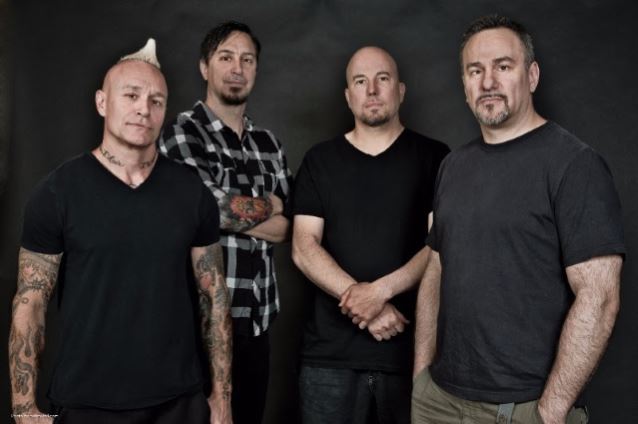 Legendary New York hardcore band SICK OF IT ALL will celebrate its thirtieth anniversary by releasing "When The Smoke Clears" on November 4 via Century Media Records. The effort includes five brand new tracks as well as rare photos and iconic shots from their past and present. Everything was compiled for a strictly limited, luxurious 60-page coffee table artbook that is wrapped in fake leather and comes with personal liner notes from such peers as Davey Havok (AFI), Dennis Lyxzén (REFUSED), Chuck Ragan (HOT WATER MUSIC), Arthur Smilios (GORILLA BISCUITS) and Matt Kelly (DROPKICK MURPHYS).

SICK OF IT ALL guitarist Pete Koller told Out Of Step fanzine about the band's anniversary: "Thirty years … well, it was fun. I would not say an achievement because we never really wanted to achieve something. We just kept on playing. There are also no regrets. What's done is done and if you fucked something up back then, so what?"

As for the secret to SICK OF IT ALL's longevity, Pete said: "There is no secret on how to keep doing what you do for thirty years. We never said that we are going to do this or that … we just kept on playing. When we came along, it seemed to be the perfect time for our SICK OF IT ALL style of hardcore. We have a certain style; it changed over the years [but] not much. I still write a lot of the music, but Craig [Setari, bass] writes a little more now and our music is whatever comes out of us."

SICK IF IT ALL has already toured Europe three times this year, including playing at such summer festivals as Hellfest (France), Punk Rock Holiday (Slovenia), Rocco Del Schlacko (Germany), Ieper (Belgium) and Ruhrpott Rodeo (Germany). In October, they will come back for another two weeks prior to the release of "When The Smoke Clears", and in January 2017 the band is heading to Australia for five shows with REFUSED. 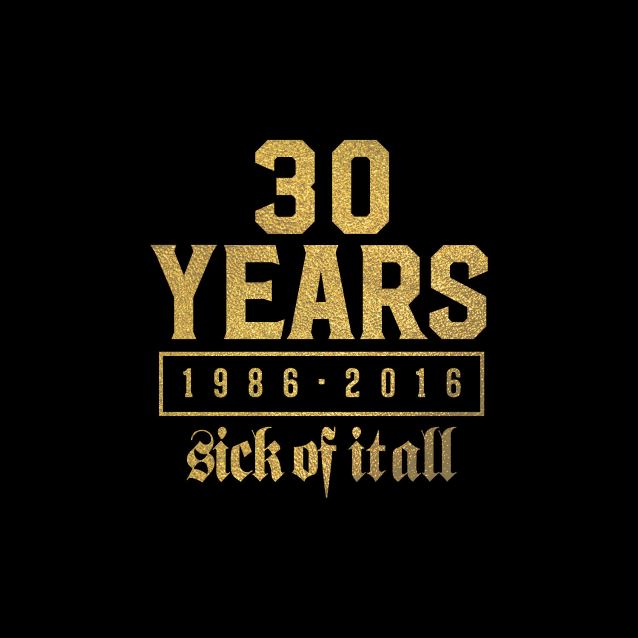