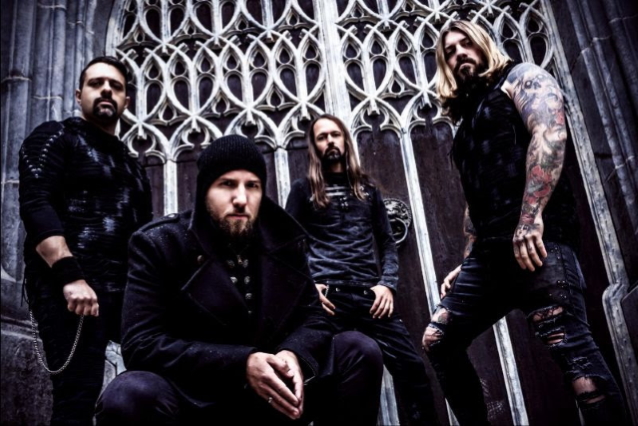 SERENITY has released the official music video for its new single, "Set The World On Fire". The clip, which takes the listener to the age of the Holy Roman Empire of The Last Knight, Maximilian I, can be seen below.

"Set The World On Fire" follows in the Emperor's footsteps, building a memorial with a thrilling story of times long ago, catchy melodies and an unprecedented spectrum of sound that will inspire fans to listen over and over again. The full-sounding guitar riffs of Chris Hermsdörfer (BEYOND THE BLACK) and the impressive voice of frontman Georg Neuhauser complete the song to a true revelation.

SERENITY will release its seventh studio album, "The Last Knight", on January 31, 2020 via Napalm Records. The disc details the life of Maximilian I. Building on that story, the band has created a historical, musical concept never seen before. 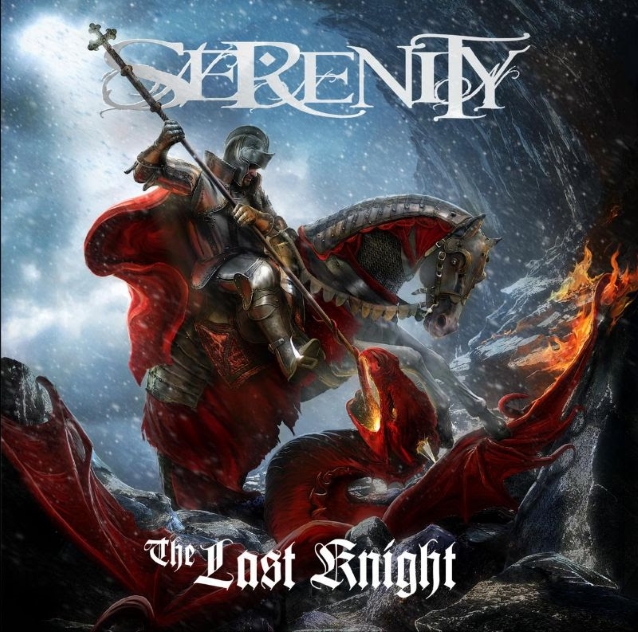